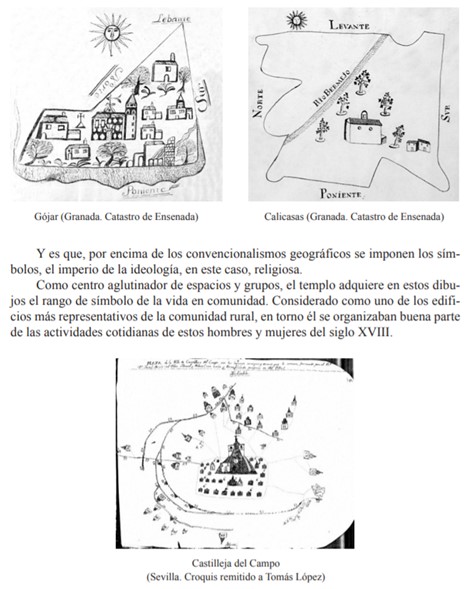 The parish as a central space of social life

Resource showing the municipal representation highlighting the Church as a central element, reflecting the religious mentality expressed in local symbols 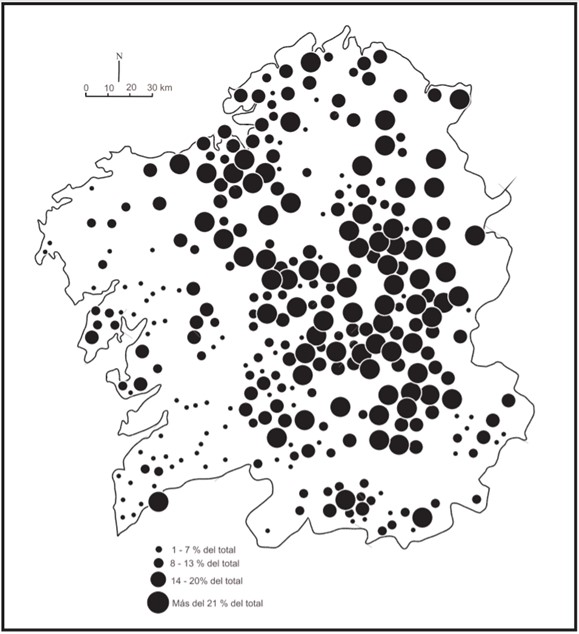 Percentage of households with servants in Galicia (1752)

Jebo or villager from the vicinity of Bilbao

Picture of a villager in the vicinity of Bilbao 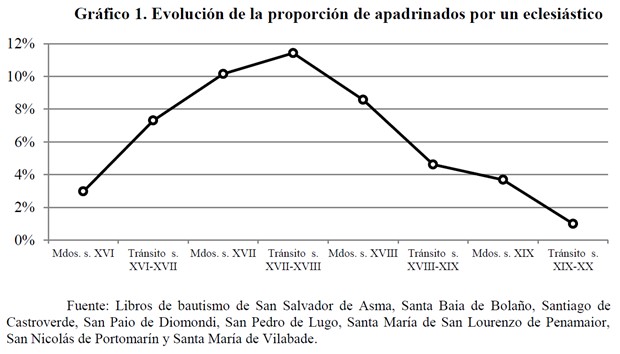 Evolution of the proportion of those sponsored by an ecclesiastic in the diocese of Lugo. 16th-19th centuries 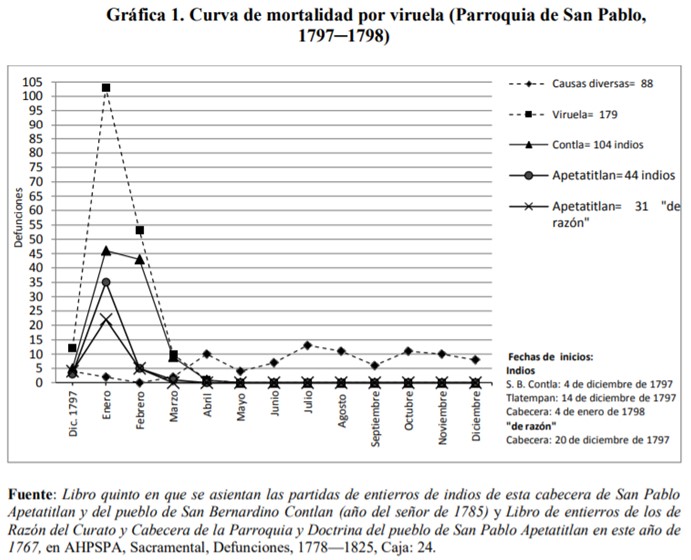 Resource showing the last indications of smallpox in New Spain through the parish of San Pablo Apetatitlan. America, like other continents, was also affected by this epidemic 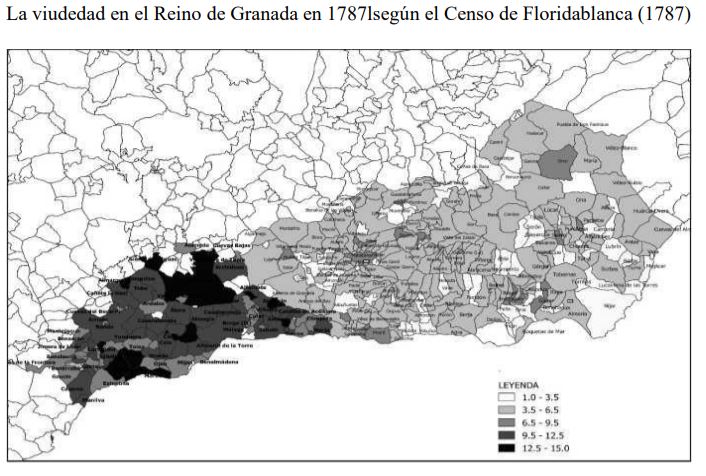 Female widowhood in the Kingdom of Granada in 1787 according to the Floridablanca Census. Data in %

Life cycle and peasantry in the Sierra de Alcaraz (1753) 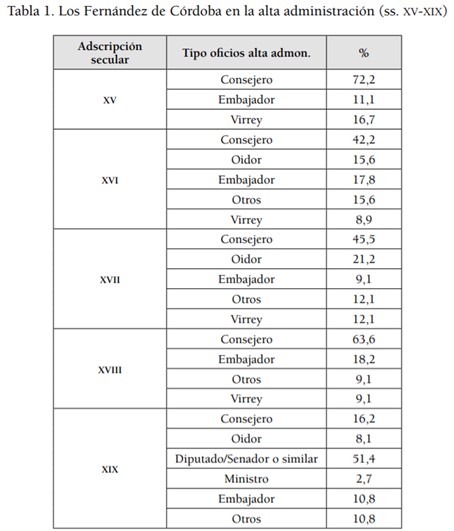 The resource shows the evolution of the Fernández de Córdoba lineage in the high administration of the monarchy. Over the centuries, they went through different stages, from a great influence in the 15th century, a decline with the arrival of the Bourbons in the 18th century and finally their reconversion into parliamentary deputies in the 19th century 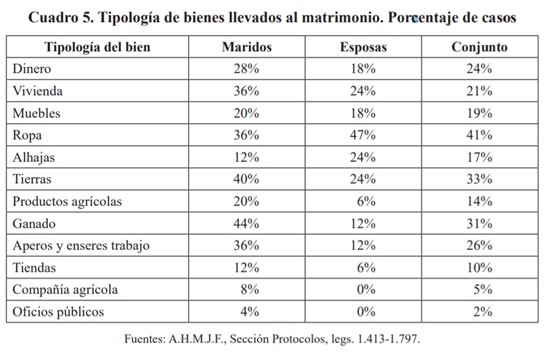 Composition and typology of the endowed goods in an Andalusian agricultural locality, marking its economic component and sexual differentiation

Spain in the Modern Age

Didactic application for pupils in the third cycle of primary education