Juana (daughter of Ferdinand and Isabella) married Philip (son of Emperor Maximilian) in Lier in 1496, thanks to the marriage policies of the Catholic Monarchs, whose aim was diplomatic and strategic. After the death of her brothers, John and Isabella, and that of her nephew, the Portuguese infant Michael, Joan became the heir to Castile and Aragon. Juana’s love for the foreign prince was matched only by Philip the Handsome’s lust for power, which was burdened by a reputation as a womaniser. This circumstance earned Juana the bad nickname of the madwoman because of the jealousy and love she felt for him. On the death of Queen Isabella in 1504, Philip was proclaimed King of Castile in 1506 until he died in September of the same year in the Palace of the Constables, supposedly poisoned. Juana decided to take Philip’s inert body to Granada (as she had arranged for it to be buried there). During the pilgrimage she sometimes stopped the retinue to pray and open the coffin, a fact that led her father to attribute to her the mental derangement with which she had always been associated and to remove her from power. After this, it was Ferdinand himself who assumed the Castilian throne while his daughter was imprisoned in Tordesillas. The fact that the burial was in Granada is not a trivial matter, since the end of the conquest against the Moors was in this city where the Catholic Monarchs were buried, thus commemorating one of the great feats of their reign.

Abstract: Sepulchre in the Royal Chapel of Granada, by the sculptor Bartolomé Ordóñez, in which Philip I and, later, in the mid-16th century, Joanna I of Castile were buried, together with their parents (the Catholic Monarchs). 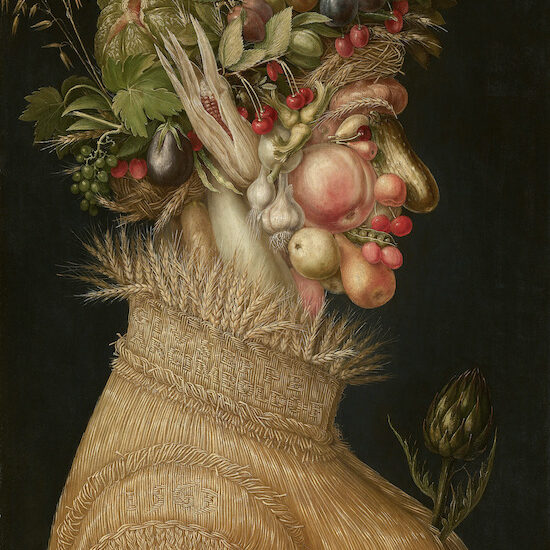 Ferdinand II of Aragon and V of Castile 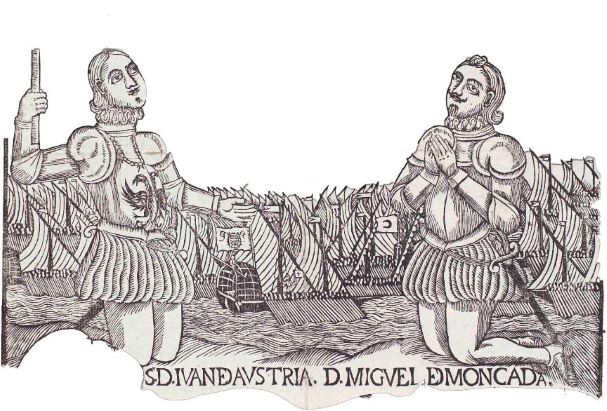 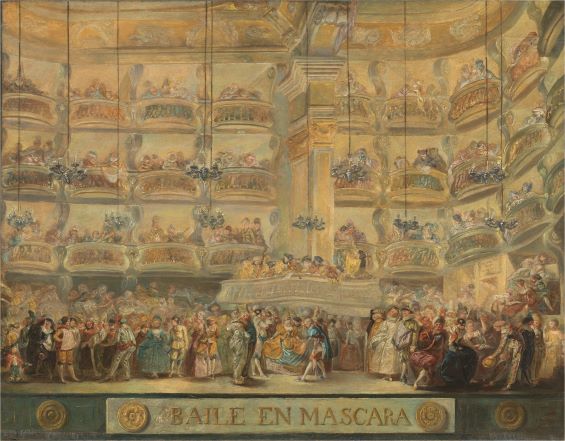