Distribution of knowledge in the curriculum for the youth seminar

In 18th century Spain, attempts were made to improve the education of the population based on the initiatives proposed by the Enlightenment. The arrival of the Bourbon dynasty coincided with an analysis conceived from elitist circles that understood that Spain was in a deep decline. This presumed decadence, the product of the last years of the Habsburgs, generated the need to reverse the situation by means of different proposals to educate the population. In this case, an educational plan proposed by González Cañaveras is presented. However, the new proposal was not presented at an innocent date, 1794. Indeed, the events of the French Revolution led the Enlightenment to revise the proposed educational plans, influencing their position with the threatened monarchies. Thus, subjects such as religion were reinforced and the learning of languages such as French, which ultimately constituted a potential vehicle for the transmission of revolutionary slogans, was nuanced.

The 18th century: the early Bourbons 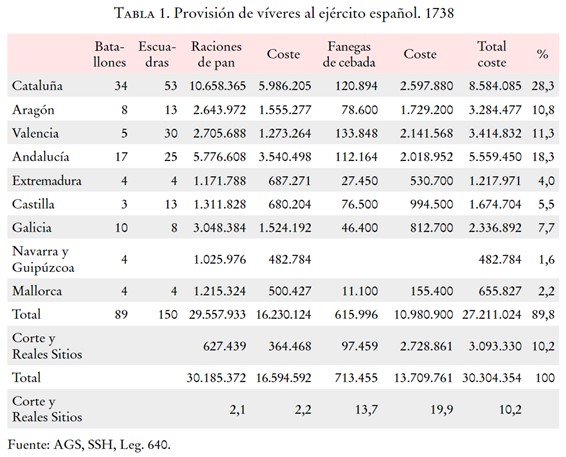