Distribution of land ownership among households in the mid-18th century

In the Ancien Régime, land ownership was concentrated in the hands of a few. The Military Orders, churches and convents were some of the institutions that owned the most, thus benefiting the privileged classes. The existing inequalities are reflected when we analyse the property owned by the heads of different households. If we take as an example some municipalities in inland Spain, we can see that, in the mid-18th century, between a third and half of the households did not own land. Among those who did own land, it was small, not exceeding 1 hectare in most cases. Only 1 to 3 per cent of households owned more than 100 hectares. The unequal distribution translated into worse economic conditions, and these were reflected in family structures: while the average household size was around 3.75-4 persons, privileged families increased the number of members to 6 or 7.

Abstract: Land ownership in some municipalities in Spain at the end of the Ancien Régime, highlighting the concentration of land in a few hands

Papers relating to the Madrid revolutions of 1766 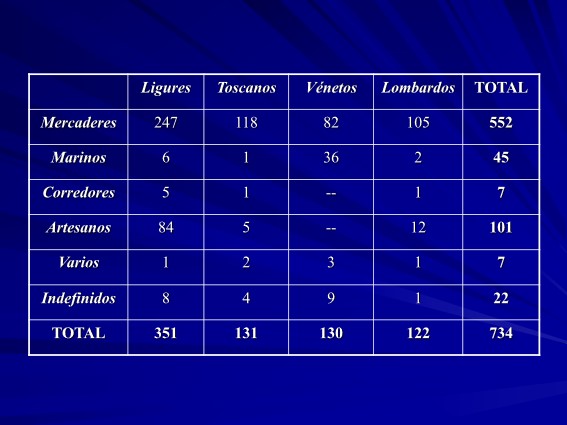