In the northern Andes, the introduction of the Catholic marriage ritual defined guidelines for controlling the life cycle of the indigenous population, influencing the biological reproduction of the group. During colonial times, two stages must be distinguished, comprising the encounter and collision of the 17th century and the second, which involved the stabilisation of the colonial order based on the European-Catholic family model. The clash between the two worlds and their different practices unleashed spaces of mixture in which no one clearly followed a single practice or norm. Therefore, different social and ethnic groups articulated different forms of families in different spaces and at different times. The ups and downs of nuptiality throughout the seventeenth century expressed the difficulty of imposing a specific ritual for which one had to pay. Thus, getting married according to ecclesiastical canons implied submission to the colonial powers by imposing a practice configured from another order. After the achievement of Independence, the practices ordered by the costly Church-Republican State pact to “change everything without changing anything” in matters such as the management of spaces in people’s private lives increased. Throughout the 18th century, the settlers of Toacazo maintained almost impassable ethnic distances. The main human contingent – the indigenous men and women who accounted for 85% of the population in the 1778 census – related, following their customary tradition, only among themselves, both through the distribution of resources and community spaces and through the networks of compadrazgo that protected them and guaranteed their survival as a group. Of the total number of separate marriages in the two centuries, 89.2% and 83.8% took place between indigenous people, just as the vast majority of Spaniards and mestizos did the same. White women residing in the community, who accounted for 2% of the total in the 18th century and 9% in the 19th century, married their peers.

Abstract: Ethnic endogamy in a parish of Toacazo (Ecuador) during the 18th-19th centuries between Indians, mestizos, whites and pardos (Browns) 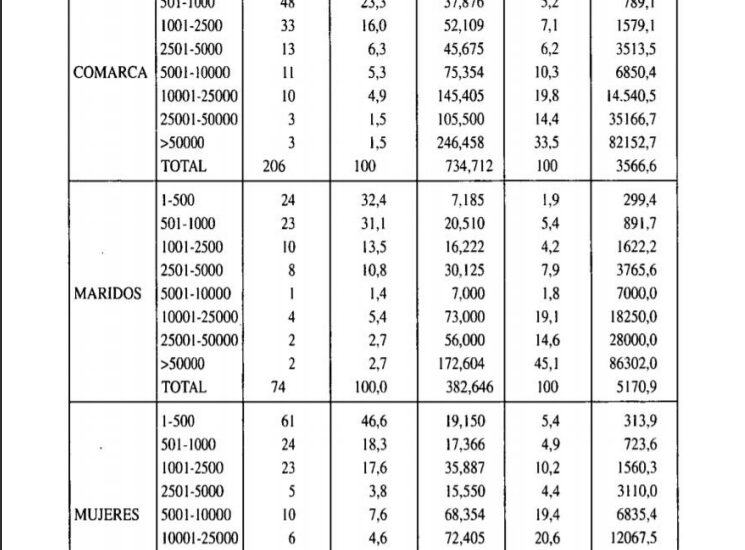 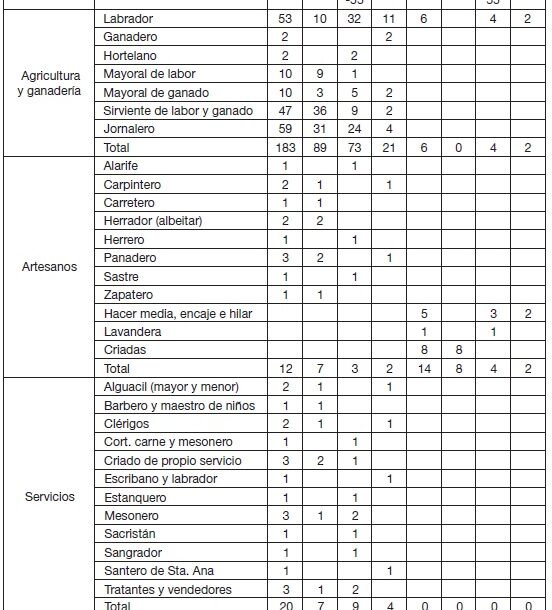