Inheritance distribution in the province of León in the 18th century

The distribution of inheritance was one of the main concerns of the testators. During the 18th century in the province of León there was a direct relationship between the socio-economic structural framework and the choice of the inheritance model. The egalitarian distribution in the agrarian areas of Cea-Campos, the Vega del Esla and the Páramo stands out. However, despite having a similar agrarian model, the mountain area had some differences with respect to the rest of the province of León: there was a tendency towards the improvement of the third and fifth (between 36.5% and 42.8%) and the testamentary mandates (30.5%-38.5%) which favoured a first-born son in contrast to the rest of the offspring. The limited arable land in these territories marked the family strategy aimed at guaranteeing the biological reproduction of at least one member of the family, without social descent. Indeed, the possible disintegration of the patrimony would condition the marital choice to lower strata; a downward social mobility that the families wanted to avoid.

Abstract: Table analysing the distribution of inheritance according to the socio-economic and geographical structure of the province of León in the 18th century. The unequal inheritance in mountain areas stands out 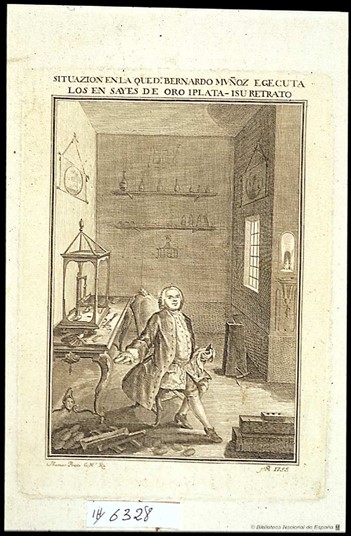