2.12 minute video produced by the Mexican Society of Public Health on the figure of Isabel Zendal Gómez in the context of the Royal Philanthropic Smallpox Vaccine Expedition (1803). It is commonly known as the Balmis Expedition because it was led by Dr Francisco Javier Balmis y Berenguer. Twenty-two foundlings and orphans travelled with the medical team, led by Isabel Zendal, the rector of the Casa de Expósitos of the Hospital de la Caridad in A Coruña. They, aged between 3 and 9 years, were the ones who carried the vaccine in their bodies and so it could be preserved in good condition until its arrival in America. With the aim of being accessible to the general public, the narration is particularly clear in its presentation, with visual resources very suitable for primary and secondary school pupils. Isabel Zendal was recognised by the World Health Organisation as the first nurse in history on an international mission.

Project: 11. Science and culture as representation in Europe., 8. Women and the change for gender equality in Europe. 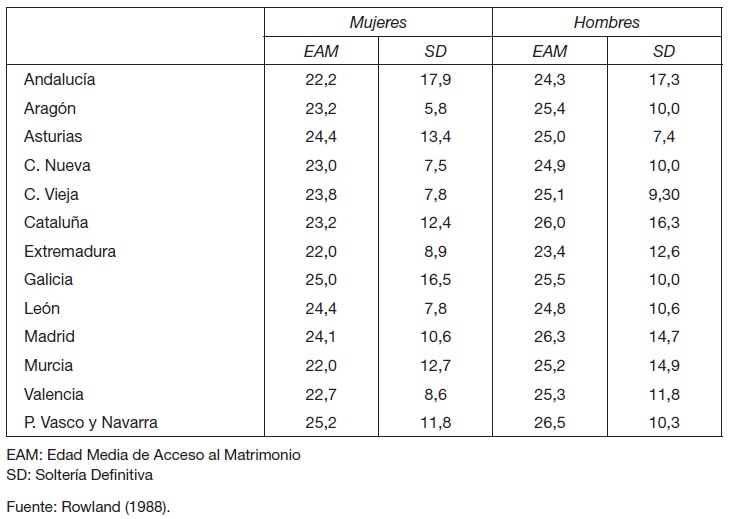 Nuptiality in mainland Spain estimated from the 1787 census 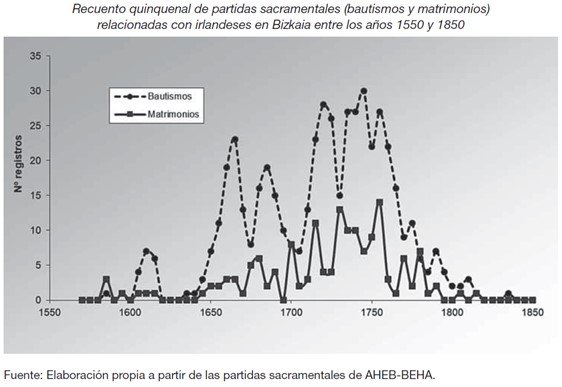 Irish in Bizkaia between 1150-1850 through the sacramental certificates