Sofonisba Anguissola (c. 1535-1625) was born in Cremona into a high-born family. She was educated according to the values associated with virtuous women in the 16th century and her training was based on a solid knowledge of literature, music, dance, drawing and painting. She excelled in the latter field and was admired by Michelangelo, the leading figure in Italian art. After visiting the family, Giorgio Vasari also confirmed the young woman’s mastery of drawing and painting. In 1559, at the age of fourteen, she arrived in Spain through the Duke of Alba and the Duke of Sessa, governor of Milan. At the court of Philip II she worked as a court lady to Queen Isabella of Valois until her death in 1568, after which she entered the service of the king’s daughters (Isabella Clara Eugenia and Catherine Micaela) and Queen Anne of Austria, the king’s fourth and last wife. He remained with them until 1573, when he left for good to return to his place of origin. This small parchment (now a pendant) depicts one of the artist’s most cultivated facets, the self-portrait. In her hands she holds a medallion with an inscription in Latin that reads: “The maiden Sofonisba Anguissola, represented by her own hand, from a mirror, in Cremona”.

Our Lady of the Venerable Agnesius 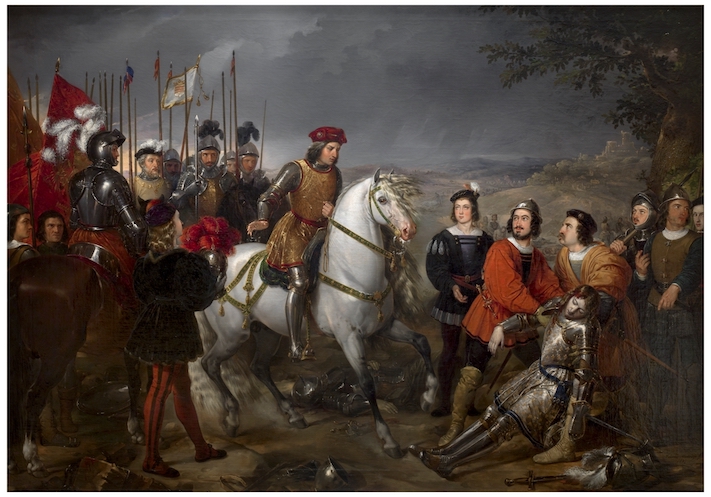 The Gran Capitan, walking the field of the battle of Ceriñola 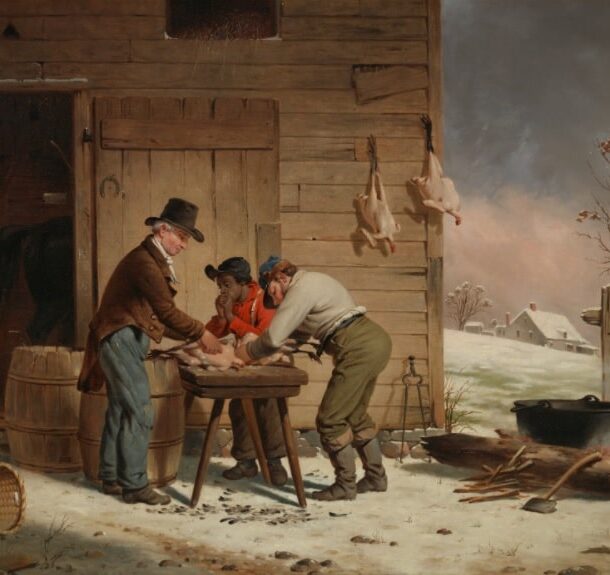