Jean de Dinteville, the man in the left-hand margin, is depicted on his second diplomatic mission to England on behalf of François I, King of France. On the right is his close friend, Georges de Selve, Bishop of Lavaur. The reattrait was painted at a time of political upheaval in Europe at a time when the Pope refused to annul the marriage of Henry VIII, King of England, to his first wife, Catherine of Aragon, which led to a break with the Church of Rome and to the English monarch’s marriage to Anne Boleyn. The arrangement of the objects on the table alludes to the discord: the arithmetic book, for example, is opened at the page concerning mathematical division. The portrait, on the other hand, is the supreme arrangement of Holbein’s skills in image composition, manipulating oil paint to recreate a variety of textures. Viewed from a particular angle, the shadow between the two men becomes a skull. Similarly, on the upper left is a crucifix that alludes to the hope of redemption in Christ’s resurrection.

Abstract: Holbein's painting depicts a meeting between two ambassadors who appear with a variety of objects that allude to their status as men of learning and good government 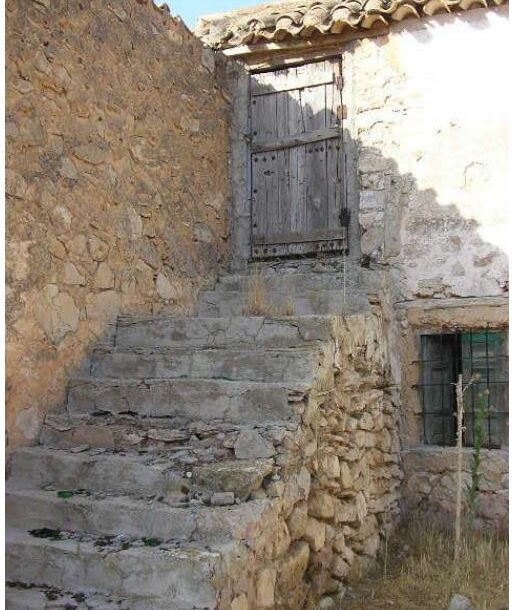 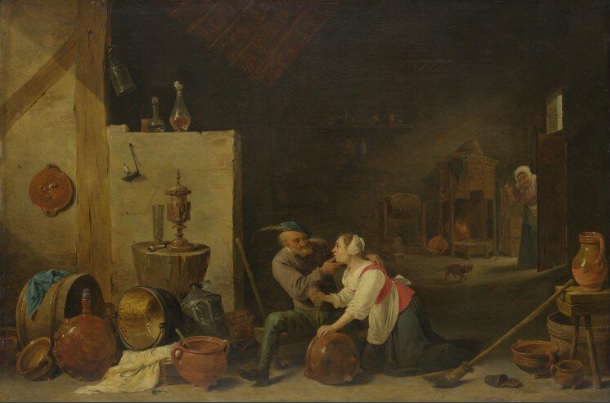