Audio documentary 55.45 minutes long, which deals with the Royal Philanthropic Smallpox Vaccine Expedition. Commonly known as the Balmis Expedition, it left the port of A Coruña on 30 November 1803 and lasted for three more years. The vaccine, developed by the Englishman Edward Jenner in 1796, proved to be an effective remedy to contain the spread of the virus. With the aim of eradicating the disease in the Empire and the overseas colonies, the Spanish monarchy, with Charles IV as king, sponsored this ambitious and pioneering scientific-medical project. At its head was Dr. Francisco Javier Balmis y Berenguer. The video provides a well-documented account of the expedition. Twenty-two foundlings and orphans travelled with the medical team, led by Isabel Zendal Gómez, the rector of the Casa de Expósitos in A Coruña. The children, aged between 3 and 9 years, carried the vaccine in their bodies and so would be preserved in good condition until their arrival in America. The method consisted of injecting the vaccine into one child and, when it matured, the pulp was extracted and inoculated into another; in this way, a chain was established that ensured the vaccine fluid. In Venezuela, the team split up: one group, led by Balmis himself, went to Cuba and Mexico, while the other, led by deputy director José Salvany, went to South America. The former reached the Philippines and returned to the Peninsula in 1806, while the latter died before their return. With a script by Elisabeth Norell, Documentos RNE rigorously exposes one of the main milestones in the history of medicine with the participation of prestigious historians and experts in public health and epidemiology.

Abstract: Audio about Balmis and the Philanthropic Smallpox Vaccine Expedition of 1803-1806

The Caprices of Goya 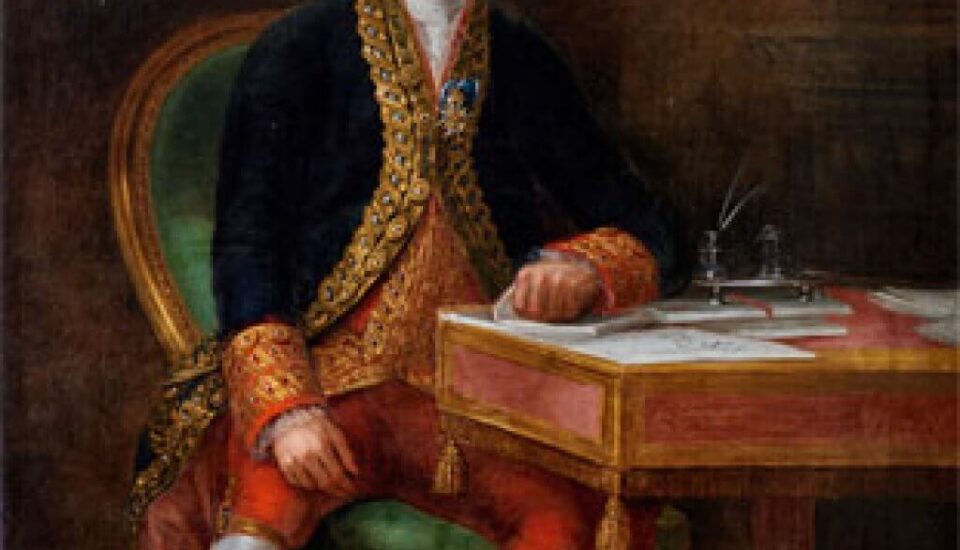