The French Revolution in 15 minutes

This 14-minute video deals with the French Revolution as one of the most important political and social transformations in Europe at the end of the 18th century. It is one of the most tense and violent periods in which the Ancien Régime was overthrown, leading to the establishment of a new regime in which the bourgeoisie, sometimes supported by the popular masses, became the dominant political force.

Distribution of land ownership among households in the mid-18th century 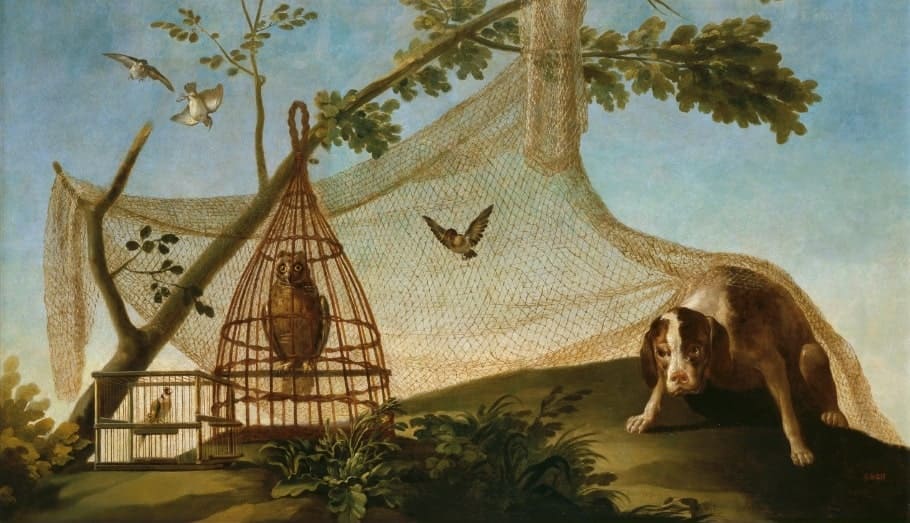 Hunting with a lure