The mints of the Indies

This short video explains the birth of the mints in the American dominions. The regions of Mexico and Santo Domingo, and later Lima and Potosí, are particularly highlighted. The first Bourbons imposed quality measures which prompted the opening of new mints in Guatemala, Popayán and Santiago de Chile. Silver from the colonies arrived in Spain where it was minted, above all, in the form of reales de a ocho, a coin also known as the peso and later as the duro. The type of coins was also varied, with special emphasis on the symbolism in the form of the Pillars of Hercules and the motto of Emperor Charles: PLVS VLTRA.

Abstract: Short video explaining the birth of the Mint in the American dominions 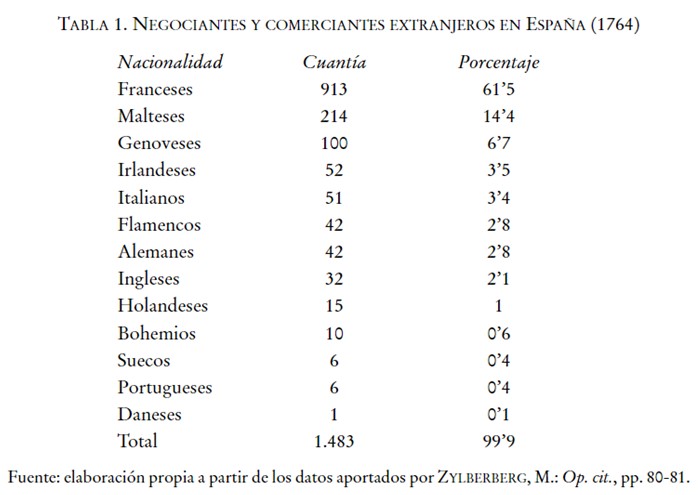 Foreign merchants and traders in Spain (1764)