The Torre de la Parada is located in the grounds of El Pardo, which was the hunting ground par excellence. Its main use was to store hunting artefacts as well as a resting place to stop and have lunch in the middle of the hunts. Despite its constant remodelling since the 16th century, what stood out most were the works of art housed there, as Philip IV drew up a memoir in 1636 to create more than 150 paintings commissioned for the place. Most of them were commissioned from Rubens, whose workshop produced sixty canvases. Carducho and Velázquez contributed to this. On the death of the Planet King, the Torre de la Parada fell into disuse, as Charles II’s weak constitution meant that he was not very inclined towards the art of hunting. With the arrival of the Bourbons, the building was increasingly abandoned and its important art collections were distributed among the royal sites.

Abstract: The Torre de la Parada was the small redoubt that combined the hunting and artistic tastes of Philip IV 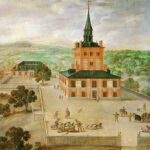 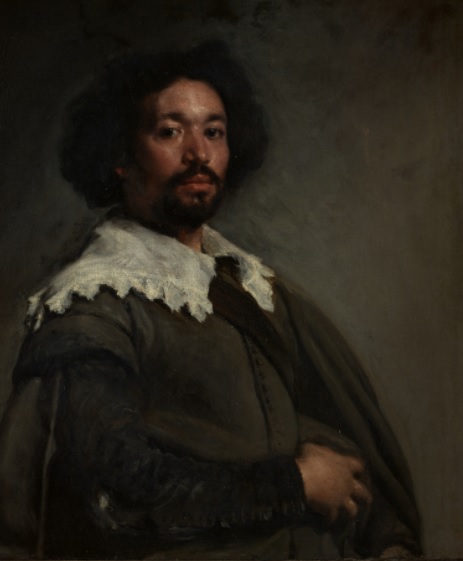