The map shows the Valencian port line with more than 40 ports between 1250 and 1520. The seaways and ports contributed to the economic development of the region. There were 9 important ports: Valencia, Alicante, Denia, Gandía, Gandía, Cullera, Sagunto, Burriana, Castellón and Peñíscola; and smaller ports oriented to the proximity of the rural or semi-urban world. From the latter, products were shipped in kind to the city of Valencia to supply the market, or beyond the borders of the Kingdom. The maritime connection between Valencia and the towns by sea was extremely important during the second half of the 15th century, and there is evidence of the arrival of numerous cargoes in light sailing ships.

Project: 2. Social and economic impact of technological revolutions in Europe. 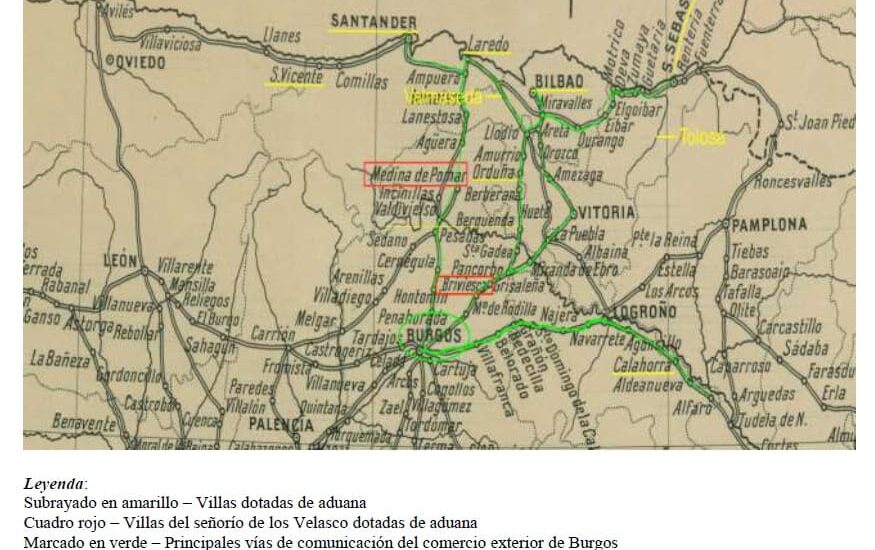 Royal Provision of the Catholic Monarchs to the Concejo de la Mesta, allowing shepherds to dispose of unowned livestock without a known owner 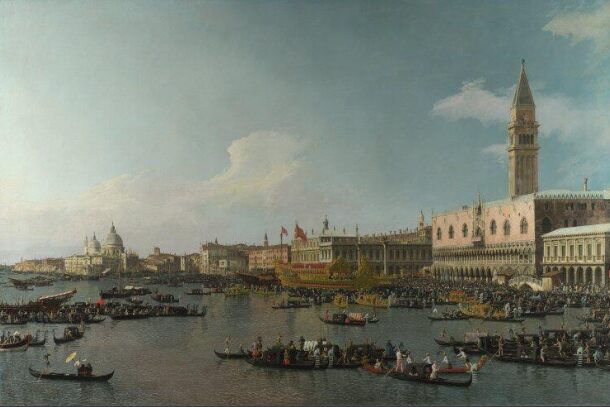 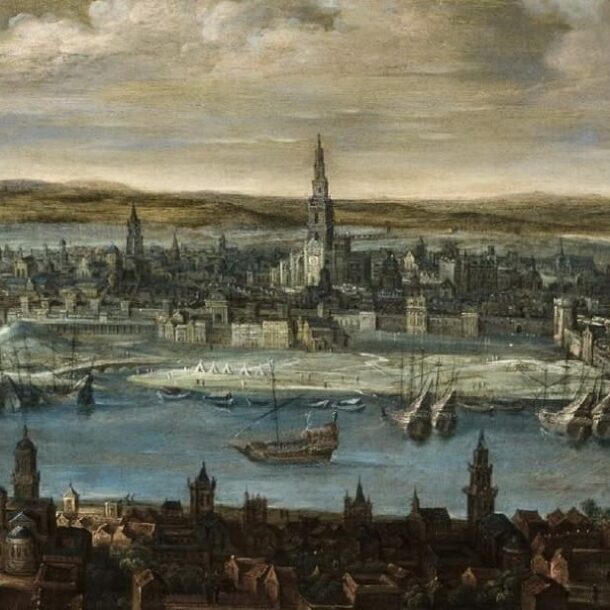