Vellón issues and nominal stock of vellón in circulation in Spain (in millions of maravedíes), 1596-1680

The Catholic Monarchs drew up a reform of the monetary system of the Crown of Castile in 1497, basing the system on three metals: gold, silver and vellón (an alteration of silver and copper). The unit of account was the maravedí, which in practice did not correspond to any specific metal coin. The gold coin established by the Catholic Monarchs was called the ducado or excelente, which was equivalent to 375 maravedíes with a degree of purity of 98.958%. The silver coin was called real, equivalent to 34 maravedíes with a degree of purity of 93.055%, while the vellón had a degree of purity of 2.43%. Modifications followed in the following reigns, with Charles V beginning new alterations which continued to be reproduced by the Hispanic monarchs: Philip II decreed in 1596 the minting of pure copper without silver alloy in order to take advantage of a new system which would allow greater profits; Philip III in 1602 decreed the elimination of the 0.3% of silver in the minting of fleece coins until it was stopped in 1608. Due to the inflation caused by the vellon, in the 1620s various pragmatic rates were enacted that limited prices and salaries. However, after 1636, following the cessation of hostilities with France, prices began to rise again until 1638, when it was decreed that the fleece coinage minted after 1602 would be melted down at a rate of 375 million maravedíes per year. Since 1602 only pure copper coinage had been minted until the decree of 29 October 1660 ordered the minting of a new coinage with a 7% silver content, of which 816 maravedíes were to be minted. Between 1657-1662 there was a moderate rise in prices and an increase in the price of silver to around 80% at the beginning of 1662, which lasted until 1669.

Abstract: Stabilisation of the monetary movement under the reign of Charles II in Spain 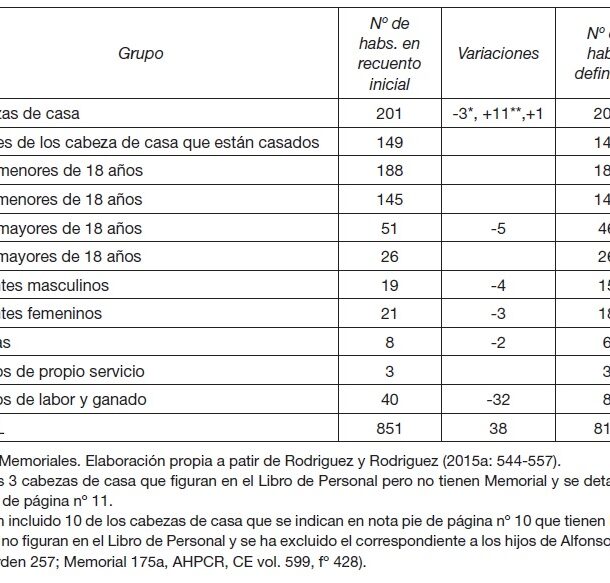