Vicente Carducho’s painting depicts the battle fought at Fleurus, near Brussels, on 29 August 1622 between the troops of the Catholic League led by Gonzalo Fernández de Córdoba and those of the Protestant Union under the command of Count Ernest of Mansfeld and Prince Christian of Brunswick. The important victory meant the liberation of Brussels, governed by Isabella Clara Eugenia, from the Protestant troops that entered the Low Countries. The work was commissioned by the Italian painter to decorate, together with other Hispanic victories, the walls of the Salón de Reinos, which was begun in the 1630s as one of the rooms belonging to the Buen Retiro Palace, intended for the repose of Philip IV. At the time of his death, Carducho owned several volumes of engravings by Tempesta that may have served as inspiration for the composition, as they did for painters in the Italian tradition such as Cajés, Castelo and Leonardo.

Abstract: Representation of the Victory of Fleurus, which forms part of the Military History and the Thirty Years' War fought by the Spanish Monarchy. The victories were commemorated on various canvases in the Salón de Reinos of the Buen Retiro Palace 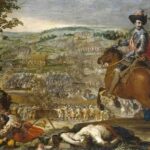 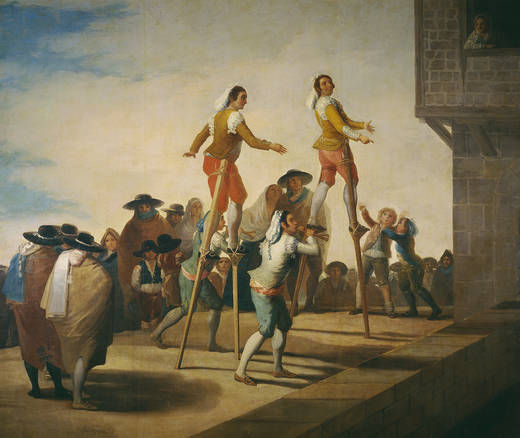 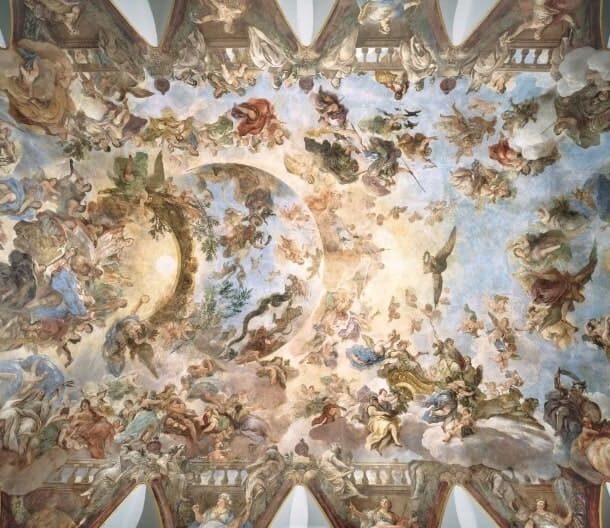