The resource shows a panoramic view of the city of Granada around 1572. It shows some of the most emblematic and representative places in the city, such as the Albaicín, Sierra Nevada, the Royal Hospital, the Alhambra and the Generalife. It is an image that also allows us to work on questions of the social, political and cultural life of the time. In the lower part of the image, the clothing worn by the figures depicted shows the different social groups that lived together in the city at that time: the Old Christians and the Moors. Four Moorish women are depicted wearing the almalafa, the large tunic that covers the head and face. It should be noted that from the beginning of the 16th century, decrees and provisions were issued listing Moorish practices that were to be eradicated. However, resistance was strong and by 1560 the situation was very tense. The policy of acculturation did not produce the expected results and the vast majority of the Moors, especially the women, continued to speak Arabic and wore forbidden clothes, as shown in these engravings from the Civitates orbis terrarum series, which date from precisely these years. The political and social tension finally led to the uprising of the Moors in the kingdom of Granada on Christmas Eve 1568, under the command of the Moorish nobleman Fernando de Córdoba y Valor, also known as Abén Humeya.

Project: 0. What is Europe? The European Spaces in the history of Europe., 3. Rural world and urban world in the formation of the European identity.

Abstract: The image represents a view of Granada from the work Civitates Orbis Terrarum, by Georg Braun and Frans Hogenberg, produced around 1572. This work contains more than 500 perspectives, aerial images and maps of cities around the world. 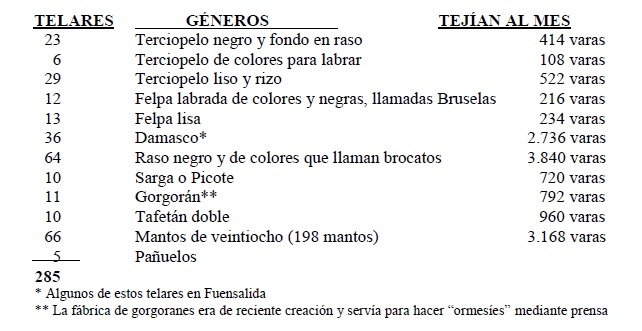 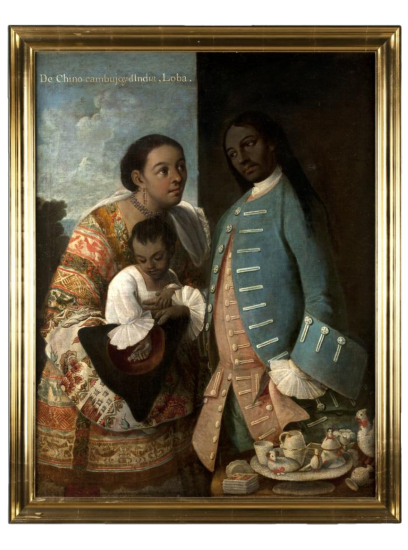 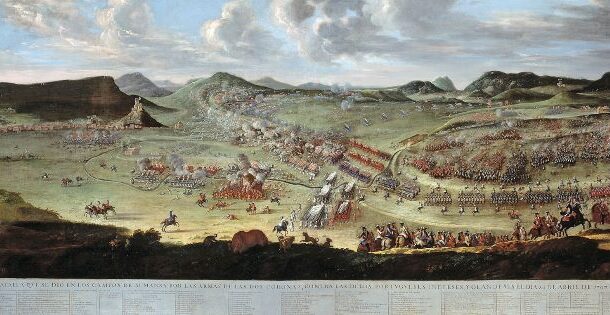