Demographic evolution of a Valencian town, according to the number of tax households (“focs”) declared in the morabatí tax: Almazora, 1373-1529

Between the end of the Middle Ages and the beginning of Modernity, the town of Almazora had a low population despite being a considerable centre of agricultural resources. The decreasing trend since the late Middle Ages can be observed through the tax records known as “llibres del morabatí” (morabatí books); a tax that the wealthiest family units (focs) paid every 7 years. According to these records, the population decreased in proportion to the instability of the area. From the general period of population loss between 1373 and 1529, there were two distinct phases. The first corresponds to the end of the 14th century until the first years of the 15th century. The second phase began in the 1420s with an abrupt decline until it recovered slightly at the beginning of the 16th century. These demographic dynamics are in line with those of the region: Castellón, Onda, Villarreal and Burriana show similar behaviour.

Abstract: Demographic evolution in Almazora (Valencia) and its harmony with the region 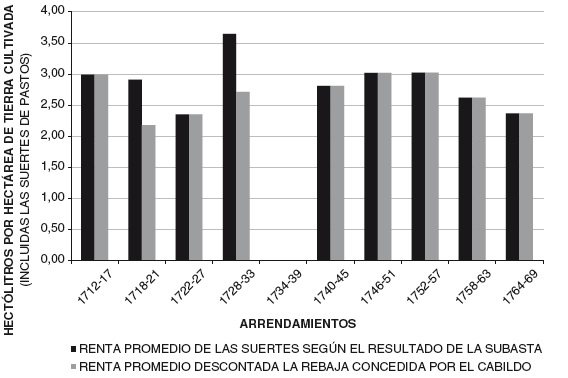 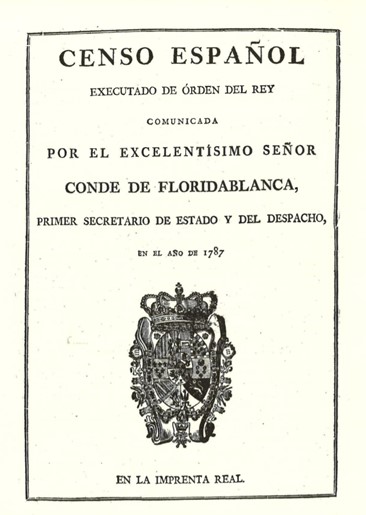 Transcription of the Floridablanca Census of 1787