During the Modern Age, the availability of real physical money was of great importance for the Royal Treasury when it came to making payments without the need for another financial instrument such as bills of exchange. The transport of this money was conditioned by the strategies and organisation that the banquerons deployed when offering credits and making investments in America, Spain, Europe and Asia. The resource presented here shows the estimate of metals and coins transported by bankers in Spain between 1601 and 1675. The different coins and their quality were due to the type of currency used in each territory: while in Castile it was the real de vellón, in the Crown of Aragon, such as the cities of Barcelina, Zaragoza and Valencia, the metal used was silver and double silver. The author warns us that the documentary sources used are confined to Madrid, so the results are filtered through the filter of Madrid activity. The sample he has collected totals 8,760,000 ducats, equivalent to the annual expenditure of the Monarchy at the beginning of the 17th century. Of the total, 79% were coined silver reales, 10.8% uncoined silver, 9.4% fleece coins, and 0.8% gold coins. This reflects the large internal trade in metals that the Monarchy had on the peninsula.

Abstract: The resource shows the transport of metals and coins within the Iberian Peninsula. Bankers who carried out operations collected in Madrid and which were mainly oriented towards the Crown of Aragon 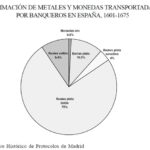 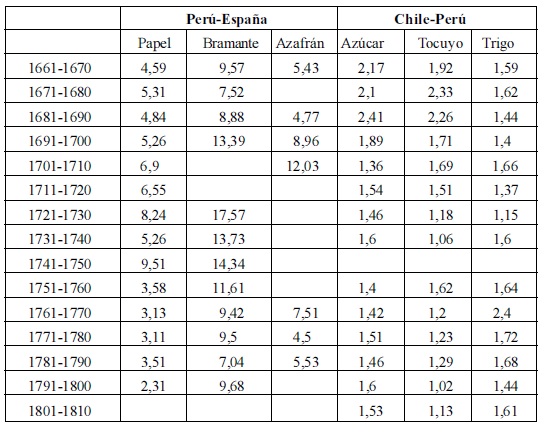 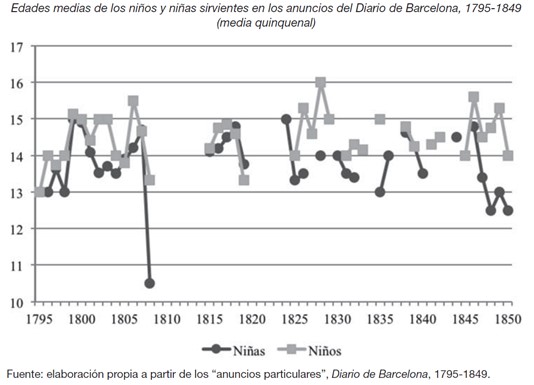 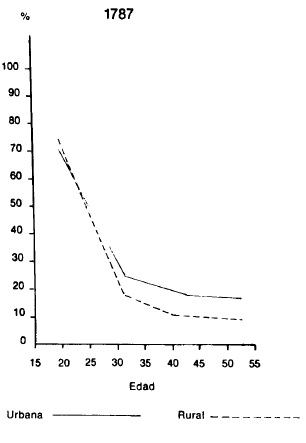