Evolution of the population by socio-racial groups in Matanzas (Cuba), 1774-1827

At the end of the 18th century, the island of Cuba underwent a series of institutional transformations that resulted in a reformulation of the colonial pact between the local elites and the crown. This series of changes affected the structure of property ownership, agricultural production and the growth and composition of the population, making the island the world’s leading colonial sugar producer. Until the 17th century, the weight of the sugar economy in the province was minimal. The jurisdiction had five mills in 1778 and eight in 1792, producing 1.5% of the island’s total sugar. The momentum of the slave plantation system in the region was such that in 1827 there were 111 enclaves dedicated to this type of production in Matanzas, which contributed 25% of the island’s total production. One of the indicators of this process of change was the availability of labour linked to the success of the sugar model, where slaves and free blacks predominated. In the case of Matanzas, the general trend of growth was led by free blacks and slaves in the first period, with a more timid increase among whites. From 1792 onwards, the rate of growth was set by the slave population. With regard to Cuba, it should be noted that growth never stagnated at any time, and that the intensity was more pronounced, especially at the end of the period. The dynamism is reflected in the growth of the population of Matanzas as a proportion of the island’s population, from 2% in 1774 to 7% in 1827. Slaves not only outnumbered the white population, but also accounted for 9% of the total number of slaves in Cuba in 1827. In general terms, Matanzas underwent much more intense demographic transformations than the rest of the island during the 18th century, particularly among the slave population.

Rates of population growth in the Cantabrian regions (1528-1827) 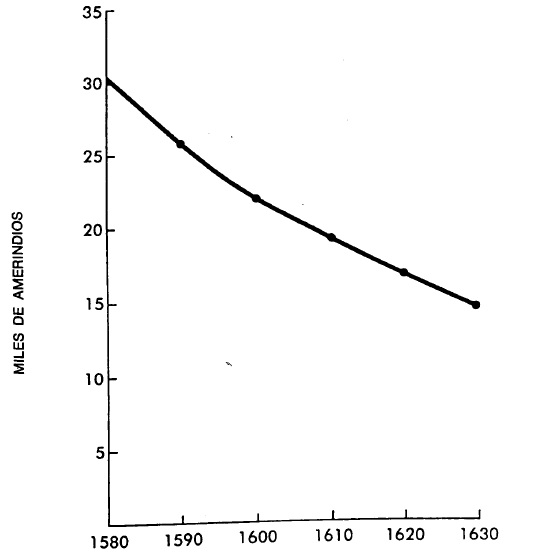 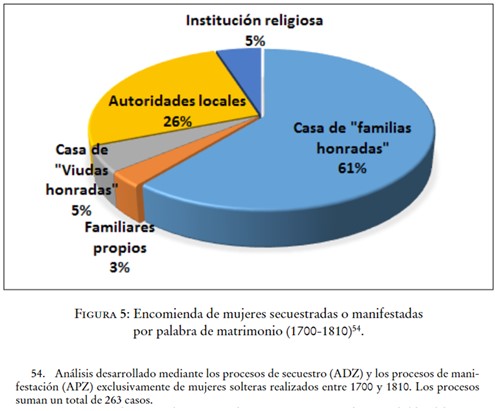