Exports of raw cotton from Spain (in pounds)

The growth of Spanish trade through the American trade at the end of the 18th century played an important role in the beginnings of the Catalan cotton industry. Two of the main points on the peninsula were the main points of entry and re-export of American cotton: Barcelona and Cadiz, with the latter enclave assuming a predominant position between 1760 and 1770, as in 1790 the city of Cadiz took the lead until 1796. In that year, the development of the extent of the international trade in Spanish colonial cotton changed. The dimensions between 1792-1795 were captured in the trade balances of those years. This table shows how most of the cotton was destined for Great Britain, although France also held a significant share before the outbreak of war with Spain, in addition to the importance of Italy as a buyer, especially from 1796 onwards. 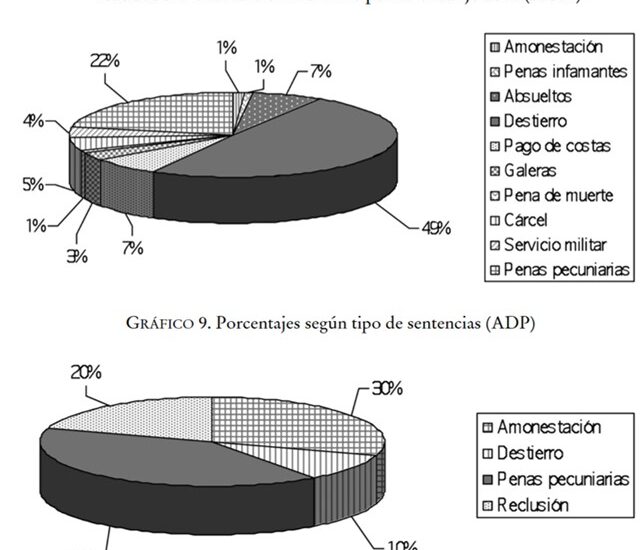 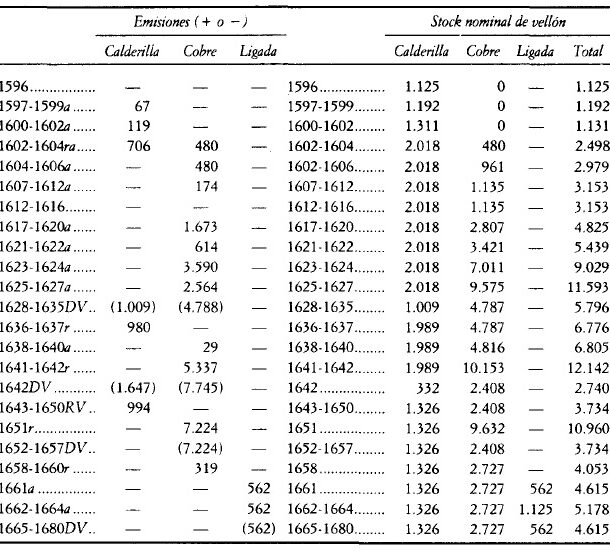 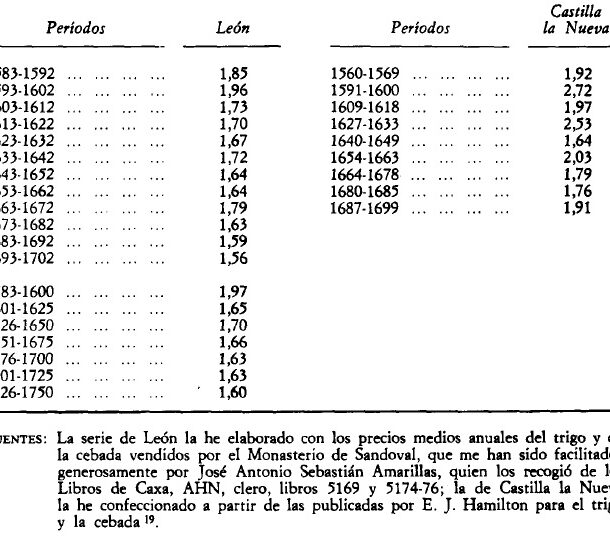