Genealogy of a family of bureaucrats: the Asenjo de Alcaraz family (1688-1814)

Enrichment and social advancement were the leitmotiv of many families. Although social mobility was very controlled in the Ancien Régime, it did exist. An example of this is the Asenjo family of Alcaraz (Albacete). The genealogy of this family shows us how marriage strategies, social networks and kinship helped to achieve patrimony. Beginning with the union of Isabel Galdón, a native of Alcaraz, with Pedro Asenjo, a native of Las Navas del Marqués (Ávila) in 1688, the family created parallel branches that intertwined throughout the 18th century. Pedro Asenjo was notary public of Alcaraz in 1703; his first son Juan was also a notary public, while the second, Pedro, was a clergyman of minors. It was Juan who married into the well-positioned Vargas Machuca family, and by 1753 he had accumulated a large amount of wealth that made him one of the leading cattle ranchers and farmers in the region. Based on their good social and economic status, the Asenjo family’s marriage policies were oriented in three directions: to get closer to public offices and positions; to reinforce those already established within the family; and to place some of their children in the clergy. This last route had a twofold objective: to ensure that the children would pursue a career within a privileged estate and that, with celibacy, the assets of the same would return to the family nucleus, thus concentrating the patrimony once again and avoiding its atomisation.

Abstract: Family tree of a family with bureaucratic and administrative offices in Alcaraz (Albacete) 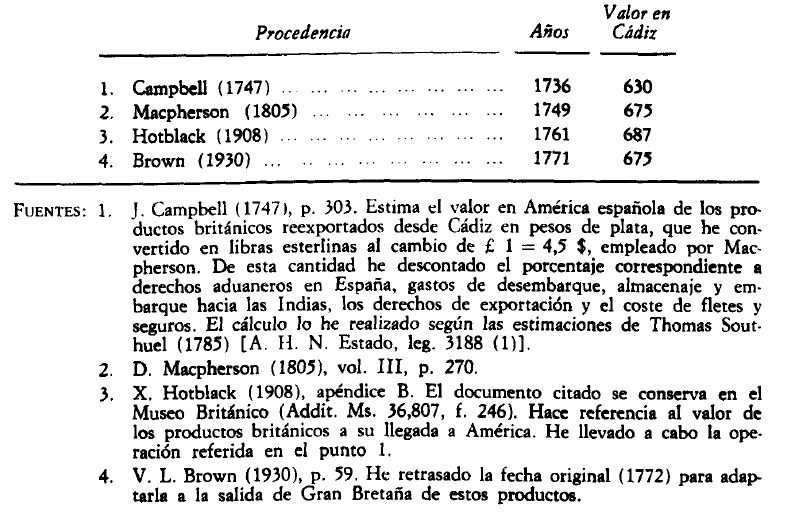 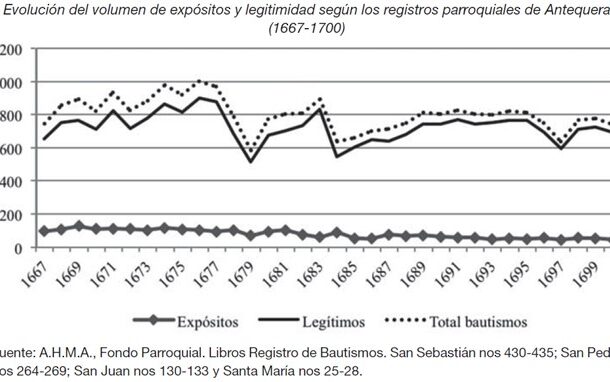