Heads and wool production of the Rojas (formerly Robles) herd, in absolute numbers and index numbers (100= 1747-1750)

Transhumance in Castile reached its zenith and its decline in the 18th century. Difficulties arose at the end of the 18th century, as the War of Independence dealt a severe blow to the activity (immobilised herds, reduction in numbers, etc.) at the beginning of the 18th century. After the end of the conflict, the herds experienced a rapid and vigorous recovery on an unstable basis. The point of no return was the crisis of 1820, when the new international markets for fine wool became dominant. The Marquis of Villanueva de Duero, Bernardo de Rojas y Contreras, married to Cándida Rosa de Robles -daughter of the first owner Pedro de Robles, knight of the Order of Santiago-, was the owner for more than half of the period under consideration. The importance of the assets as a whole varied with the size and composition of the estate as the links and successions took place, as the income of the house amounted to just over 600,000 reales a year at the end of the century, 55.8% of which was generated by the Rojas estate and the rest by the Villariezo estate. On the other hand, it was customary for farmers to authorise their servants to take a certain number of sheep with them, the production of which was shared out. The sheep herd (leaving aside the temporary hiring caused by the bad years of the 1750s) remained stable at around 20,000 head until the end of the 1770s: from then until the first years of the 19th century, the number of sheep increased by 45%.

Project: 2. Social and economic impact of technological revolutions in Europe., 3. Rural world and urban world in the formation of the European identity., 9. Travels and travelers: economic, social and cultural connections. 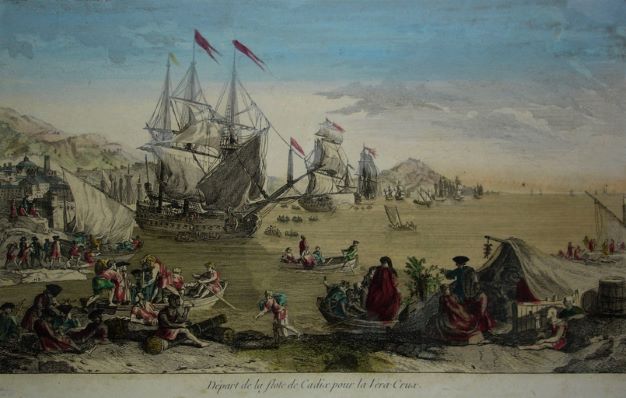