Holders of the office of Portantveus of Governor General of Orihuela

Institutional changes took place in the Crown of Aragon that gradually modified some of the positions in the administration. One of these posts that evolved in accordance with the political situation was that of governor, which until the Middle Ages was associated with the first-born son of the crown or another member of the royal house. During the modern age, this post evolved into the figure of the portanveus. This was because, on many occasions, the first-born did not hold the office as he was not usually in the kingdom. Thus, despite the future transformation of the office, the protanveus remained in essence a regent. His powers included a wide range of crimes and appeals, arbitration and special jurisdiction over lords. Among the most serious crimes were lèse majesté and the minting of false money, among others. In the kingdom of Valencia, there were two portanveus that corresponded to two demarcations: That of Valencia, which was much larger, and that of Orihuela.

Abstract: Table with the list of portanveus in the governorate of Orihuela from the 16th century until their disappearance in the 18th century 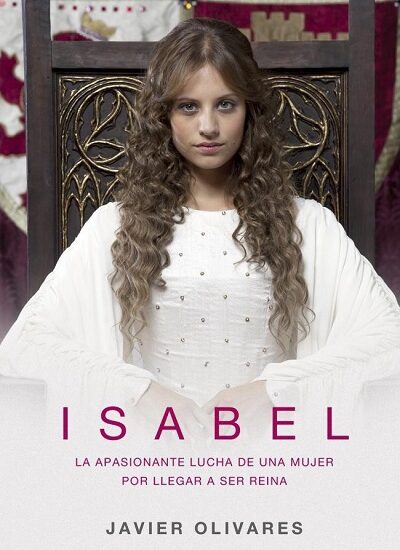