Humankind is a historical, economic, military and social strategy video game in which the player is responsible for creating a civilisation and advancing it over the centuries through increasingly complex decisions, setting the path for all its citizens. Once the civilisation has been created, elements from up to 60 well-defined real cultures and histories from the Ancient to the Contemporary Ages can be integrated.
Playably, each of the cultures present in the game presents unique challenges and possibilities, showing the reasons why some of them managed to achieve hegemony (total or partial) in their time of development. The possibilities of combining cultures are almost limitless, facing different historical events through shocking decisions that will mark the evolution of the scientific advances that will be discovered during the game, while each element of the game has been captured with the utmost historical rigour.
As far as the game system and battles are concerned, the “4X” system has been chosen, mixing real-time strategy with the more classic board turns. The armies and special units of each culture will be deployed across the map squares, using military strategy to besiege and occupy other cities.
The ultimate goal is not to destroy the other civilisations. In this case, a so-called “fame” system has been chosen, with each difficulty overcome being rewarded with fame points. In the end, the player with the most fame will win, leaving the greatest possible mark on the game world, and thus influencing the other cultures in a reciprocal way.

Project: 2. Social and economic impact of technological revolutions in Europe., 3. Rural world and urban world in the formation of the European identity., 5. Power and powers in the history of Europe: oligarchies, political participation and democracy.

Abstract: Historical strategy game in which the player, through the convergence of cultures and his decisions, will be in charge of creating the human story of his civilisation 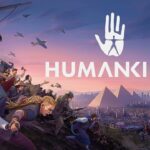 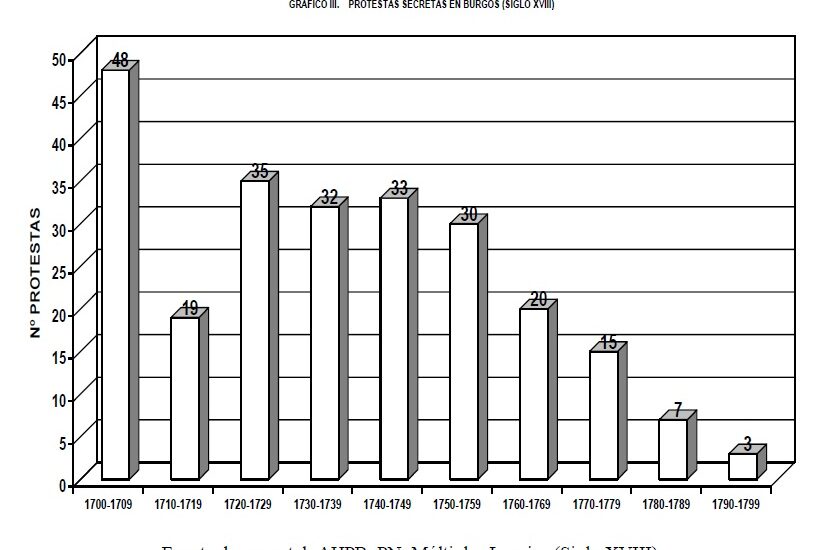 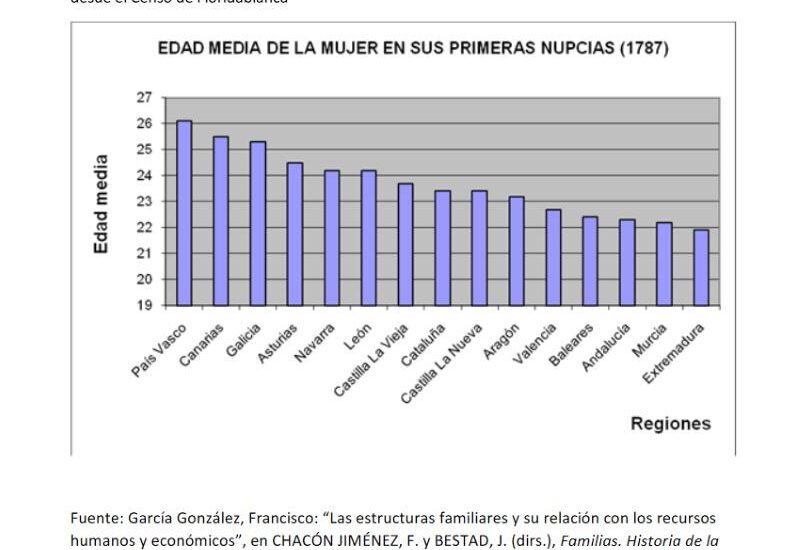 The age of marriage of women in 18th century Spain. A regional overview