The image shows a work attributed to Alonso Sánchez Coello and dated around 1576, showing a view of the city of Seville from the Triana district. It shows the arrival of the Flota de Indias, a fleet of galleons that connected the city with the American viceroyalties, across the River Guadalquivir. The Fleet of the Indies, also known as the Spanish Treasure Fleet, was the backbone of the Race of the Indies, as it enabled Spain’s trade and navigation with its colonies, and allowed the Spanish trade monopoly with America. Between the 16th and 18th centuries, the fleets of the Indies brought the wealth and products of the Spanish viceroyalties in America to the Crown of Castile, some of the most important being silver, gold, gems and spices, and cocoa, among others. The galleons left from the city of Veracruz, in the Gulf of Mexico, and arrived in Seville on the Guadalquivir and later in Cadiz, from 1717. From 1520 onwards, due to the increase in English and French piracy, the security of transport increased, and convoy systems consisting of galleons armed with cannons were established. Trade with the Spanish colonies was tightly controlled, and only the port of Seville had a monopoly on this until 1717, when the Casa de la Contratación passed to Cadiz. Spain enjoyed this monopoly for more than two centuries, even though powers such as England, France and the Netherlands tried to take it away. Thanks to overseas trade, Spain became the richest country in Europe, which allowed it to finance various wars to expand its power.

Abstract: Work attributed to Alonso Sánchez Coello, from the late 16th century, showing a view of the city of Seville from the Triana district. 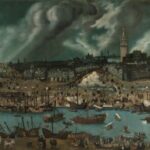 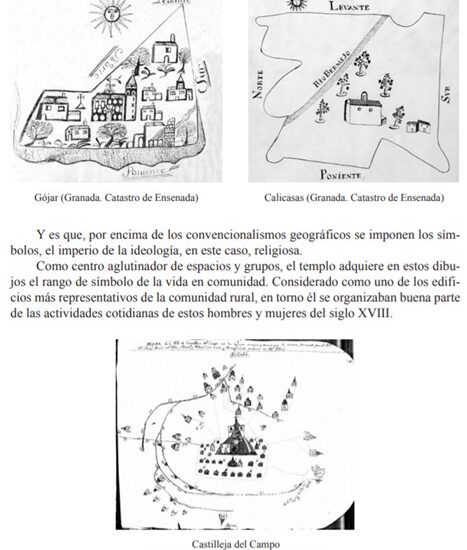 The parish as a central space of social life 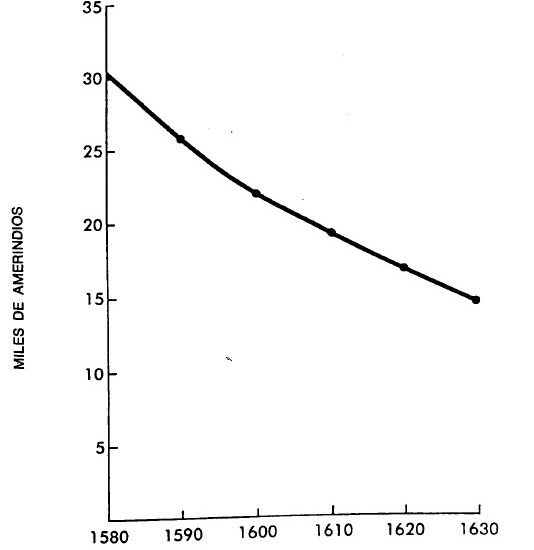 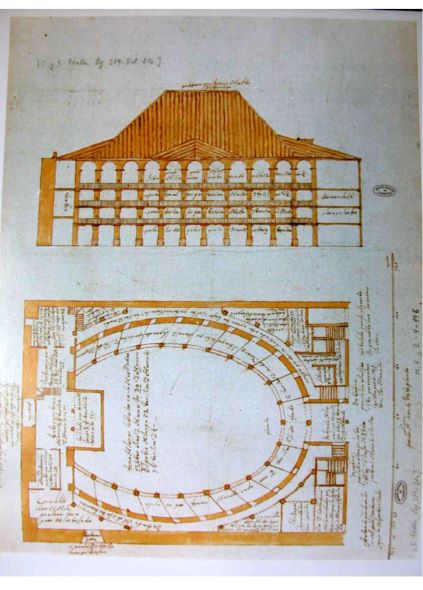 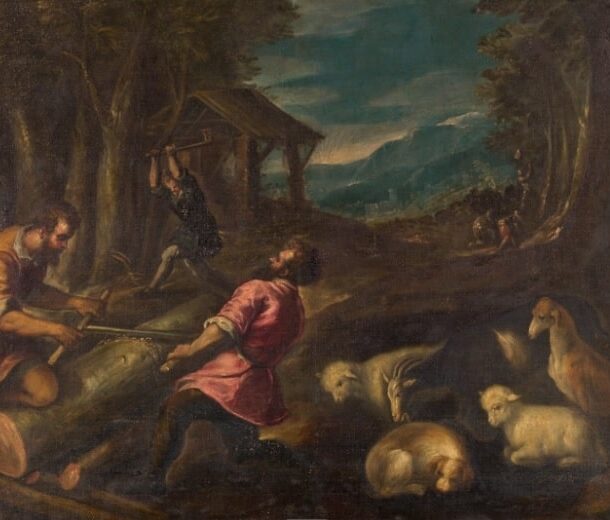