Philip II, Renaissance prince and champion of the Catholic faith

Radio documentary in which prestigious historians analyse the complex personality and reign of Philip II, his Empire and the difficulties in managing it, as well as his determination to defend the Catholic religion. It highlights his facet as a Renaissance prince who built El Escorial and treasured fourteen thousand volumes in his library; as an art collector (Bosch, Titian, Flemish painters, etc.) or as a promoter of town planning and fortifications in America, in Cuba, Puerto Rico and Panama, for example. It deals with his image distorted by the Black Legend as a fanatic king and defender of the Inquisition, which was propagated by his enemies in England and the Netherlands. Apart from self-interested manipulations, the video also analyses the dark points of his reign, from the death of his son, the infant Charles, to the long and continuous wars he waged as a champion of Catholicism. Wars against England, the Netherlands and the Turks left the country exhausted and on the verge of ruin with several bankruptcies. In Documentos RNE, Modesta Cruz tackles the controversial figure of Philip II through leading specialists such as the professors of Modern History at the Complutense University of Madrid, Enrique Martínez and Fernando Bouza. Also featured are commentaries by Geoffrey Parker and John Elliot, and the late Manuel Fernández Álvarez and Joseph Pérez, great connoisseurs of the period of Philip II.

Abstract: Audio documentary on Philip II and his reign 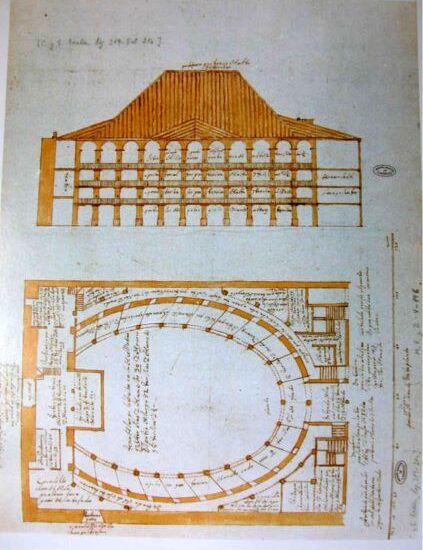 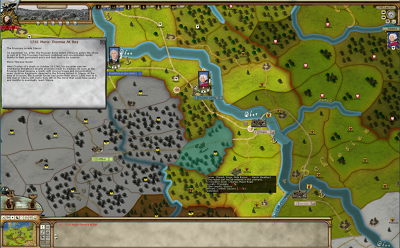