The main protagonist of the conflict in the kingdom of Navarre during the modern period was the youth. The author of the resource analyses 800 lawsuits that took place between 1512 and 1808 in the civil and ecclesiastical courts of this territory. Young people accounted for 48% of those causing public disorder, followed by the clergy (14%), professionals (12%) and women and farmers and stockbreeders (both with 8%). The promoters of the conflicts targeted local authorities (43%), other youths and women (20% and 10% respectively). Where were the disturbances committed? The resource shows that the predominant place of the perpetrators was the street (52%). This was followed by the public square with 21% of the total number of quarrels. Less frequent was the incidence of disorder in sacred spaces (9%), with the most intense months being the months of processions and pilgrimages: April and May.

Project: 6. Under a cloak of terror: violence and armed conflict in Europe., 7. Persecuted by justice and powers: rebels, political dissidents and criminals in the history of Europe.

Abstract: This resource deals with the different places where people tended to commit crimes and cause public disturbances in modern Navarre. The public space was the preferred place for this, but we find other areas associated with local festivities 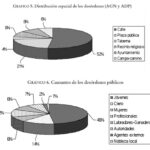 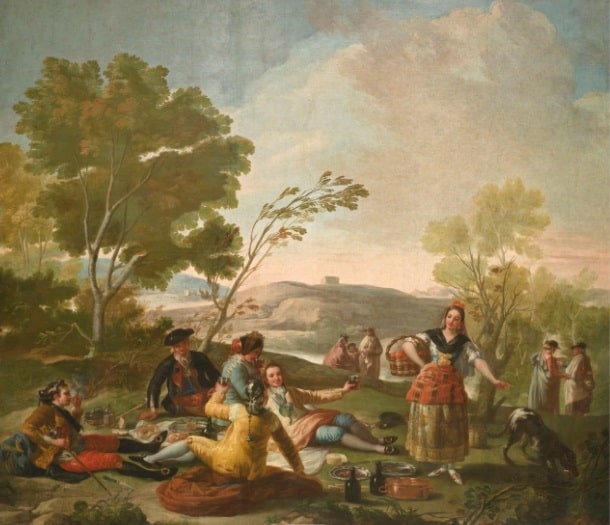