A television series set in Seville at the end of the 16th century, which presents the daily life of the time, mixed with a detective plot, and which shows the impact of the plague on a commercial city such as Seville, which was the port of entry for goods from the New World. It stands out for its reconstruction of the city, which is one of the best in a historical series. A model to follow in terms of historical rigour. It consists of 2 seasons and 12 episodes.

Abstract: Series depicting life in Seville at the end of the 18th century. 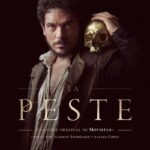 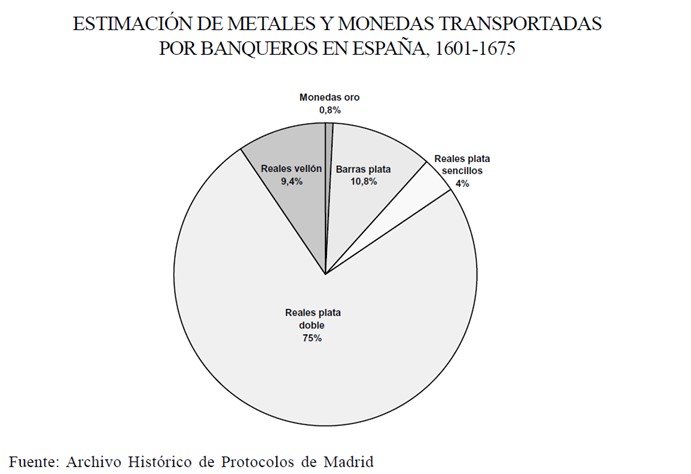 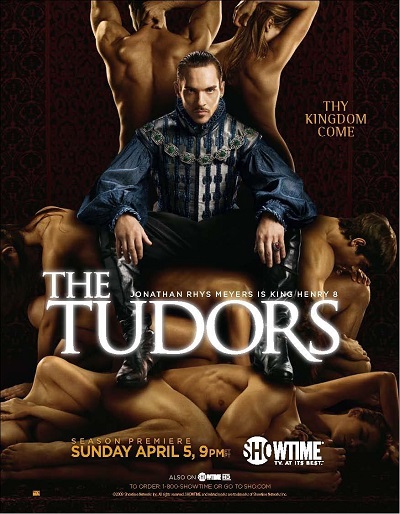