Potosí. Example of a colonial space

Chapter of the series “Horizontes Ciencias Sociales”, part of the Encuentro channel, broadcast by the Ministry of Education (Argentina), which explains the process of mining the immense silver deposits by the Spanish colonists. This exploitation had a lot to do with the growth of the city of Potosí, a city that reached similar dimensions to European cities such as London. It also tells what life was like for the mine workers, in this case the Ayaconas Indians, and how their work equipment was made. Of course, the great human toll of the hard work in the mines is not overlooked. Gradually, guilds began to form around the exploitation. In this context, inequalities increased as a result of the wealth and the increase in capital of a few bourgeois merchants whose social ascent had repercussions in Europe, especially in Spain. 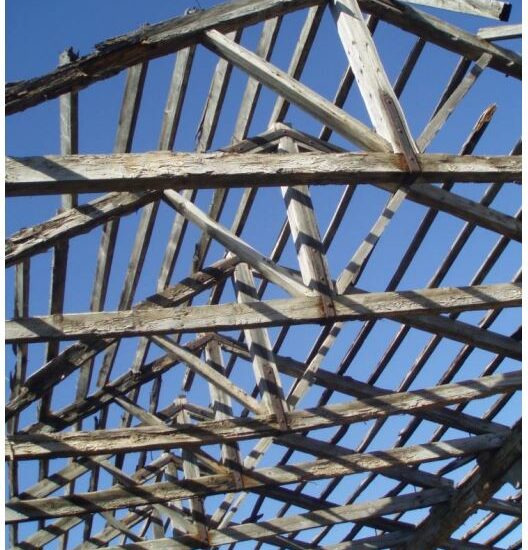 Timber frame to support the roof of a house

French fundraising to pay for the Nine Years’ War