This work by Andrés Sánchez was commissioned for Philip III by order of the ombudsman Juan del Barrio de Sepúlveda in 1599. It depicts Francisco de la Arobe and his sons Pedro and Domingo, chieftains of the Ecuadorian region of Esmeraldas. These characters usually wore blankets and T-shirts. However, to portray themselves they wore Spanish doublets and capes, together with lechuguilla, to which they added their nostrils and bezotes, typical of the indigenous environment. Andrés Sánchez, a painter from the Ecuadorian region, combined Western pictorial language to convey to the king the image of submission to the Crown of the population known as “cimarrones”, who fled from the Spanish ships that had been shipwrecked on the Pacific coast, becoming caciques for the indigenous population.

Abstract: Portrait of three characters from the Indies as caciques of the Ecuadorian region of Esmeraldas, combining European and traditional dress 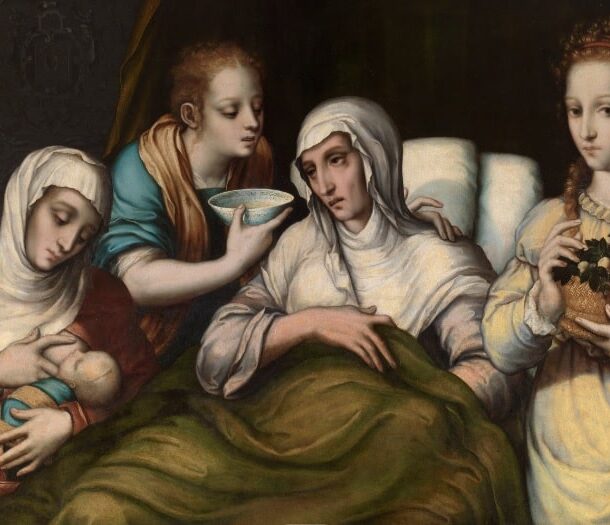 The Birth of the Virgin
Previous Article 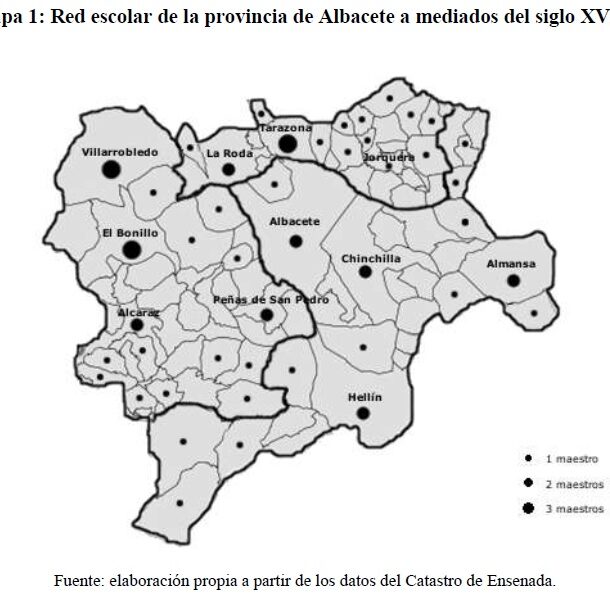