Television series depicting the life of King Henry VIII of England. It consists of 4 seasons and 38 episodes. The historical reconstruction is very gimmicky and the series has many historical inaccuracies. Rigour is sacrificed to the extent that the series becomes more of a visual spectacle of historical setting than a portrait of one of the most prominent monarchs of the 16th century.

Abstract: Television series based on the reign of Henry VIII of England. 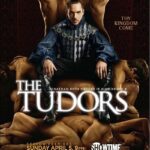 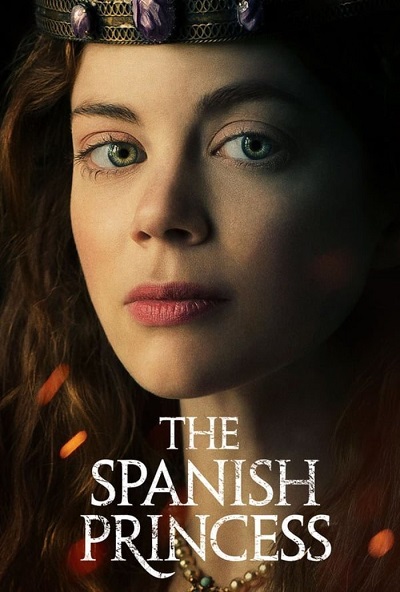 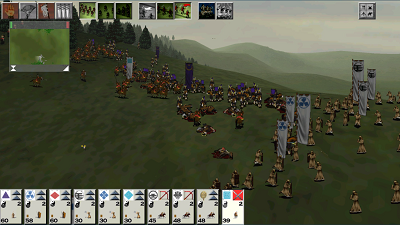