Throughout the Modern Age, the population centres of Extremadura were gaining population. The evolution of the data can be explained by two factors. The first, the urban fabric focused on the south-western area of the region; the second, the development of an important agricultural axis in the Guadiana river basin. In addition, the decline of Upper Extremadura also conditioned municipal evolution. There were, therefore, 3 areas in which the localities were prolific in population growth: the Guadiana valley (geographical character); the Roman road of the Vía de la Plata (economic character); and the regional border with Portugal (political-administrative character). Consequently, the favourable demographic evolution in Extremadura led to an increase in the number of large towns, from 5% in 1501 to 32% in 1860. For their part, both the small and medium-sized municipalities grew in the same way, except for the crises of the 17th century which hit much of Spain.

Elevation of the Royal Seminary of Nobles of Madrid III 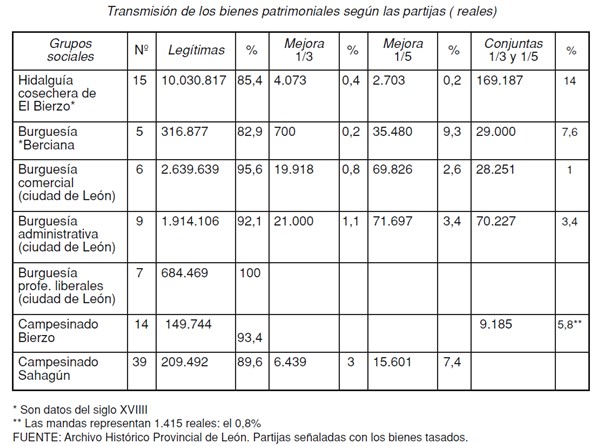