Drawing of the production of grana or cochineal

Cochineal is a species of aphid, mainly from Mexico and Peru, which has been used in the Americas for more than 2,000 years to dye clothes and colour food. In the 16th century, the Spanish began exporting it to Europe, where it fetched a high price as a dye for cloth and for use by painters. Later, the Spanish introduced it to the Canary Islands, where its cultivation became an important economic resource for the islands. When the Spanish conquered Mexico in 1521, they saw the indigenous people collecting insects from the nopales and soon realised its exceptional properties as a natural pigment. In Europe, since the Middle Ages, people had been looking for ways to obtain a perfect red pigment to dye fabrics. Medieval dyers, who were organised in guilds, were capable of producing many colours, but red was extremely difficult to obtain. The rich crimson and scarlet silks were dyed with kermes in centres located especially in Italy and Sicily. With the discovery of America, cochineal displaced kermes as it produced a stronger red in smaller quantities. By the 1570s, the European textile industry had become dependent on the use of cochineal. According to sources of the period, in 1580, around 133 tons of grana were produced in the whole of New Spain alone. Its growth did not stop increasing for centuries and soon ships loaded with dried insects were also targeted by pirates.

Abstract: Representation of cochineal cultivation and production. The image shows a picture of a cultivated cactus, where the mealybug has swarmed well. 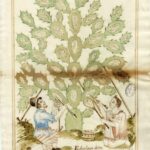 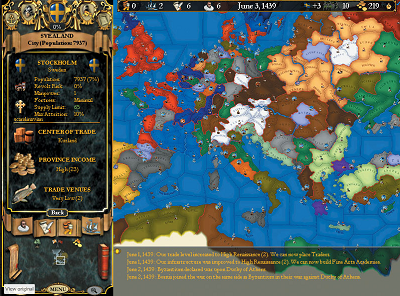 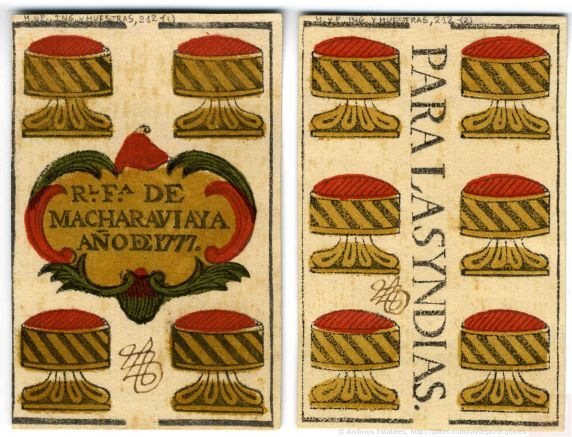