Evolution of the population of Siles between 1480 and 1646

When analysing the population and society of Siles, which belonged to the Encomienda de Segura (formerly the Kingdom of Murcia and now Jaén), from the end of the 15th century to the mid-17th century, it is a good idea to use unpublished documentary sources in addition to the always useful Relaciones Topográficas de Felipe II, as the author of this article does. Adding those already mentioned above to the books of visits of the Order of Santiago, the Census of Dairy Farmers, the neighbourhood for the service of the Cortes and the list of neighbours of 1649, gives as a sample this table which can be used at the Baccalaureate and University levels, also introducing several of the primary sources available in this territory.
The resulting computation shows that the well-known demographic crisis at the end of the 15th century is quickly overcome, causing a regular growth until the plague epidemic in the middle of the 16th century, which causes an almost constant fall in the population until 1646, culminating in five decades of attraction towards the kingdom of Granada, the strength of the Council of Segura and the pressure on these lands to have more exploitable and less exploited areas in their vicinity.

Abstract: Table showing the demographic evolution of Siles between 1480 and 1646 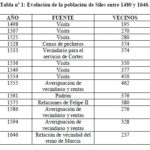 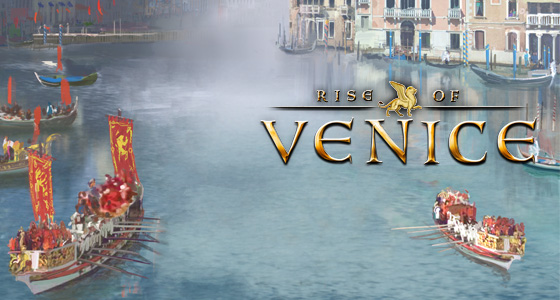