During the Modern Age in the city of Toledo, the silk weaving industry stood out. From its great splendour in the 16th century, it began to decline from the last quarter of the century until its disappearance at the end of the 18th century or the beginning of the 19th century. The legislation in force and the guild’s own constrictions, added to the discrimination against artisans from other cities such as Valencia, led them to paralyse their looms in 1737 as a sign of their discontent.
As the author of the article points out, at the end of the 17th century (in 1690) there were 530 looms in operation in Toledo, falling to 500 a year later and decreasing drastically to 285 in 1692, the time of the appeal. According to testimonies of the time, the cause of this decline was the radical increase in the price of silk; for a few months this raw material did not arrive in Toledo, which forced many manufacturers to cease production directly.
Faced with this situation, the overseers of Toledo asked for methodological and technical exemptions so as not to have to adjust to the weight required for their products, alleging inconsistent guidelines such as the fact that thicker silks did not fit together well or that clothes with a smaller amount of weaving could be of higher quality. In the face of their submissions and evidence, the Board of Trade accepted their tolerance of these modifications. A year later, in 1693, the number of looms in operation rose again to 622.

Abstract: The table shows the number of looms in operation in Toledo in 1692 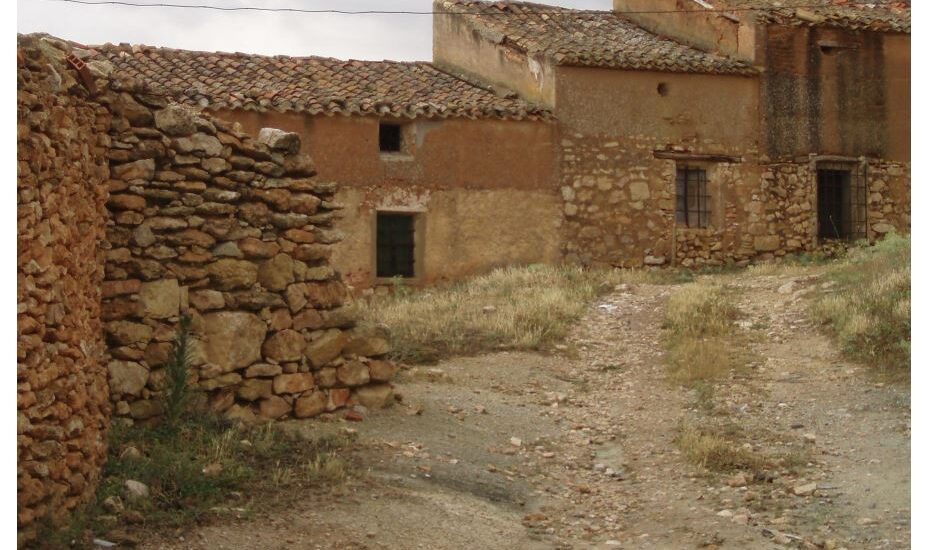 Street of stone and earth in Vandelaras de Arriba (Albacete) 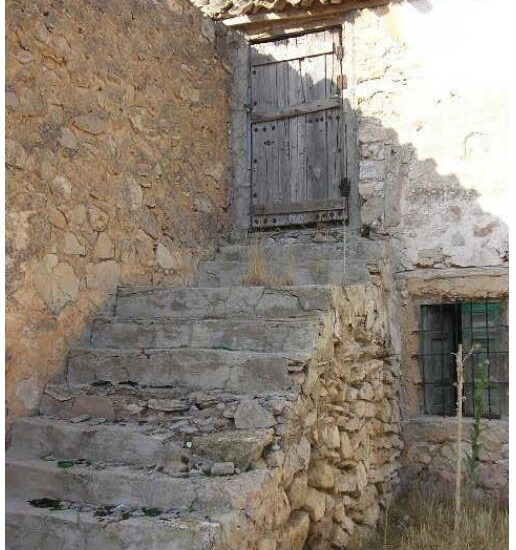