French fundraising to pay for the Nine Years’ War

The strategies chosen by the French monarchy to try to pay for the Nine Years’ War can be studied through the figure of the French financiers and assistants. In contrast to the regularity of these financiers and assistants, with the contracts they signed to offer certain goods or services to the monarchy, there were the French traitants. These intermediaries, who, although they managed to collect a large amount of goods and capital for the monarchy, were exceptionally expensive due to their extraordinary nature, and had an appalling impact on the coffers in future accounts if their services were used too much.
The revenue collected during this conflict came from the rents obtained from the crown, the taxes levied by the French Treasury, the change in the value of coins and the so-called traités. The graph shows the great importance given by Pontchartrain, the French Finance Minister, to extraordinary financing, which accounted for almost half of the money allocated to pay for the war and 70% of the resources collected in 1691.

Abstract: Bar chart showing the extraordinary resources raised to try to pay for the Nine Years' War by the French monarchy 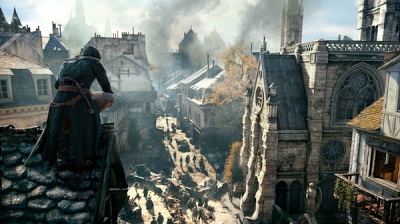