Chiromancy or fortune-telling was under suspicion until the 15th century, as it was considered a pseudo-science more suited to charlatans; nevertheless, from 1500 it became extremely popular and it was not long before the first treatises were published around the first quarter of the century, including Patricio Tricasso’s La quiromancia, which was republished during the following two centuries due to its notable success. Even more famous was the book by the Jesuit theologian Martín Antonio del Río (1551-1608) entitled Disquisitionum magicarum libri sex, in which he attributed to gypsy women the speciality of reading hands for divinatory purposes. Towards the middle of the 17th century and towards the end of the century, other treatises such as La Chiromance Royale et Nouvelle by Adrian Sicler, La Chiromance, La Physionomie et la Geomance by Peruchio or Les Ouvres by Jean Belot, in which he disserted on fortune-telling and physiognomy, among other disciplines, would become widespread. Although the pretensions of these treatises were scientific, or at least sought to lend a certain credibility to these practices, there were also those who considered them to be superstition. This is the case of Johannes Praetorius and his Ludicrum chiromanticum Praetorii, whose first pages reproduce an illustration in which some women (probably gypsies, as one of them is carrying her child in her cloak, as was customary, and because they are all barefoot) say good fortune to a man while a child takes advantage of the situation to rob him. Torreblanca must have had a similar opinion of gypsies, since in his treatise De Magia published in 1678 he said that palm reading was a practice of which “the women of that mob of lost and unfaithful people whom the Italians call Cingari, the Latins call Egyptians and we call gypsies” took advantage. 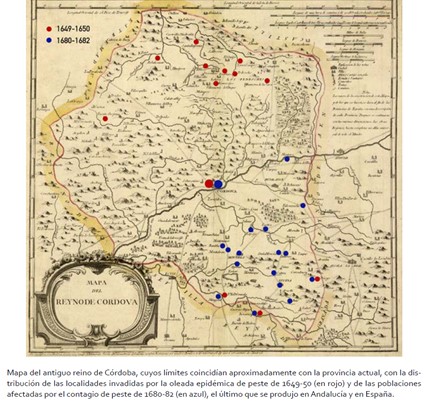 The plague in the Kingdom of Cordoba in the 17th century 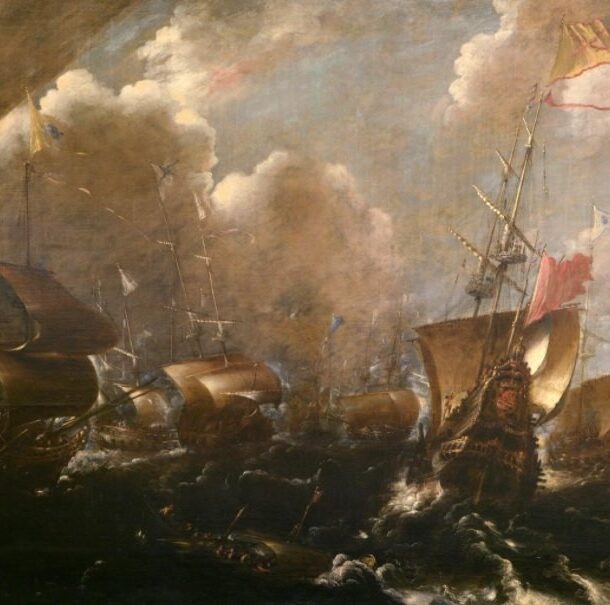