During the 17th and 18th centuries there was a sharp fall in the number of university enrolments in Salamanca, from almost 5,000 in 1614-1615 to less than 1,500 in 1784-1785. The decrease during the 18th century is due, in part, to the repercussions of the War of Succession, which marked the first half of the century significantly.
In terms of proportional participation, the secular colleges increased throughout the 17th century, reaching 21.3% of the total in 1714-1715. From this point onwards, the reformist measures of Charles III brought these figures down to 9% in 1784-1785. The opposite happened then with the mathematicians, who fell progressively in the sixteenth century to recover again at the end of the eighteenth century, reaching a majority share of 66.8% of the total enrolments in Salamanca. Finally, enrolments in the regular collegiate schools grew the most throughout the 17th century, rising from 8.1% in 1614-1615 to 30.2% at the end of the century, a trend that continued until the last third of the 18th century, dropping to 24% in 1784-1785.

Abstract: Table showing the chronological and percentage evolution of enrolments in the university colleges of Salamanca during the 17th and 18th centuries 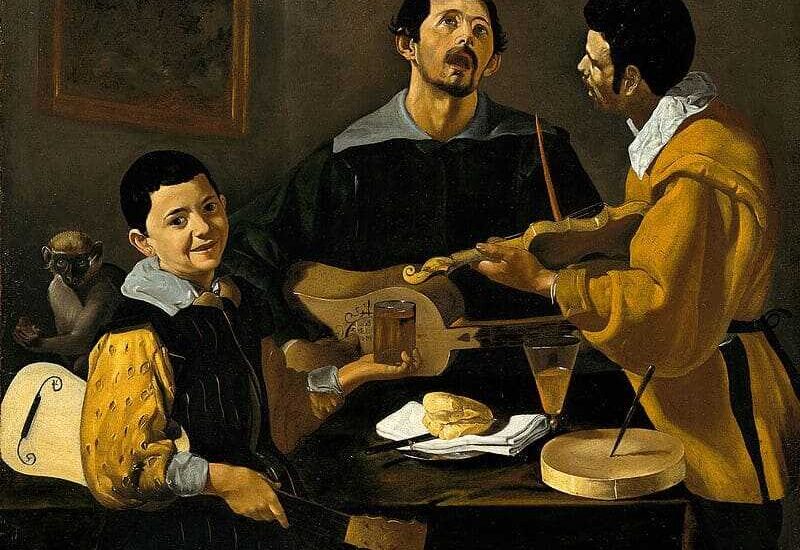